Blitzen Trapper entices, but fails to bring it home 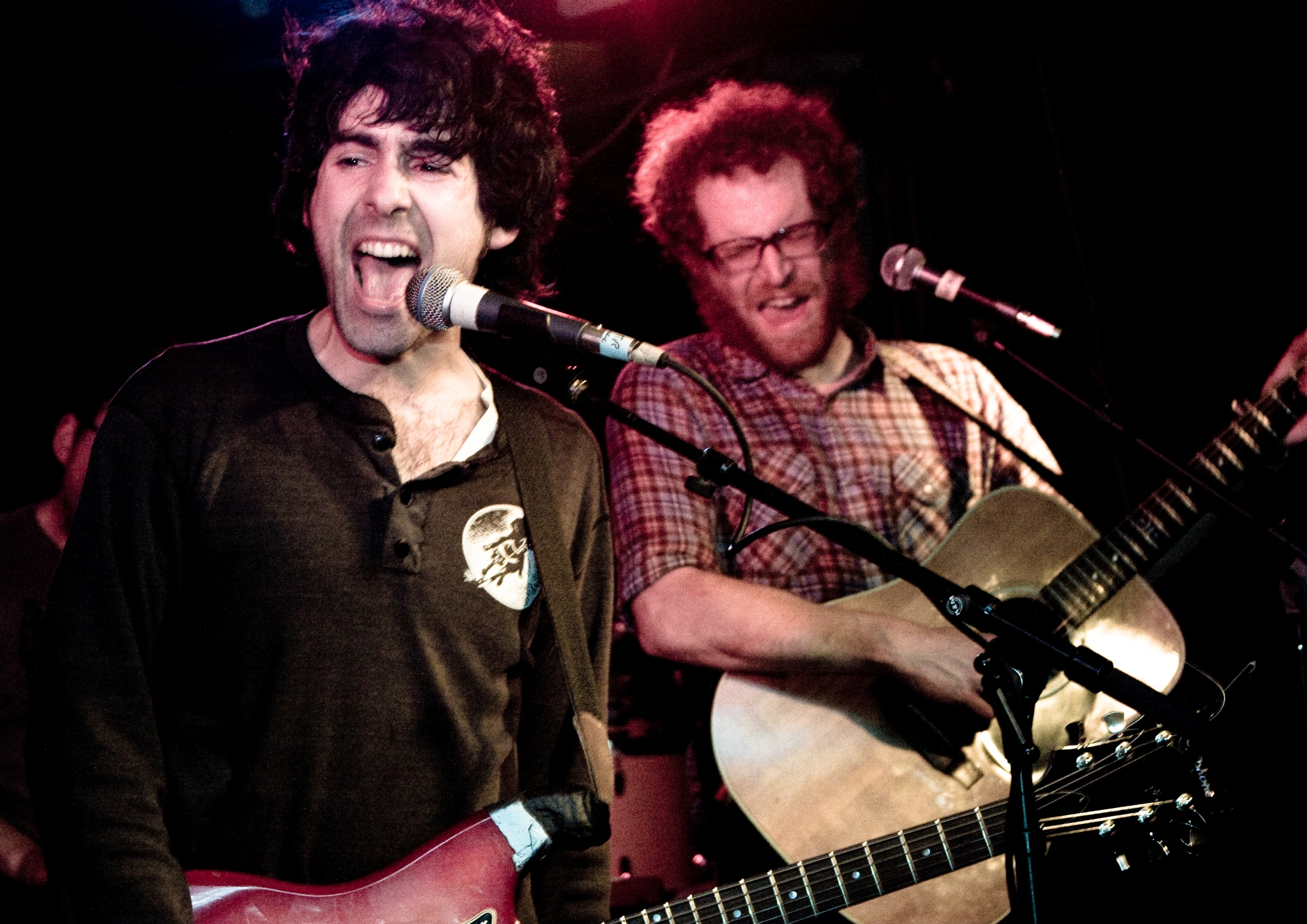 Diane, who hails from Nevada City, Calif., is supporting the band through mid-March behind her latest effort, ‘To Be Still,’ now out on Rough Trade Records.

Backed by a quintet of musicians, Diane opened the concert at 8:30 p.m. to a modest but budding crowd, playing tunes in her signature sound, one that ranges from gentle Americana to bouts of acid folk. The familiar sound was augmented by dual female vocalists, adding a soothing, lullaby quality to the music.

The highlight of the set found Diane and her band pulling from her latest effort on the song ‘Every Path.’ Here, Diane showcased her vocal range harmonizing with her back-up singers on the song’s repeated lyrical refrain ‘Every path has lead me back to you’ over shuffling drums and simple picking from the rhythm section. The result was a haunting melody that lingered after the band began dismantling their stage set-up.

In the meantime, the assembled club-goers had begun to pack the front of the stage in anticipation for the main set while the Velvet Underground’s ‘Velvet Underground and Nico’ album played in the background.

Soon enough, Blitzen Trapper arrived ‘- unleashing a slew of noise on the crowd before leading off the set with the tune ‘Fire & Fast Bullets,’ from its fourth album, ‘Furr.’ The track featured lead singer Eric Earley making up for his surprisingly small stage stature by accenting his lyrics with hand motions and working his duct-taped Gibson guitar for a note-perfect rendition of the album’s solo.

For the early part of the set, the band stuck strictly to playing new material, stopping only between songs to thank the modest Wednesday night crowd. The set included admirable versions of new tracks like ‘Saturday Nite’ and ‘Sleepytime in the Western World’ (the opener of ‘Furr’), but despite the enthusiasm, it was clear the band had yet to settle into a groove.

If the band’s sound is hard to characterize, the band members seem harder to define, as the motley group hardly looks like a cohesive unit.

On stage, backing vocalist and multi-instrumentalist Marty Marquis counters Earley’s clean-cut looks with cleaner vocals, made all the more unsuspecting by his wild mane of red hair, lumberjack flannel and professor glasses.‘ Elsewhere, Erik Menteer, the band’s backing electric guitarist, provides the band with the requisite Johnny Greenwood (of Radiohead) look-a-like while keyboardist Drew Laughery’s looks would be more at home in an alternative band rather than a folk one.

‘ All these unique styles come with unique influences ‘- ones that enable the band to traverse a wide array of sounds that range from their earlier, blues-influenced material to the keyboard-laden pop attack of their latest album. However, it was clear they were most comfortable with their earlier material, as it was with these tracks that the band finally settled into some stage banter, making small talk about the location of Oregon as well as the current economic crisis.

Soon the band was firing through song after song, none of which lasted longer than four minutes. Mid-set highlights included songs like ‘Wild Mountain Nation,’ ‘Big Black Bird’ and ‘Furr.’ The latter found the musicians using a variety of brightly colored shakers for percussion instruments, even incorporating a yellow birdcall whistle for backing accents.

Despite some well-performed stretches of material, the band wore out its welcome toward the end of the set. Songs quickly began to blend together in style and subject matter with many of the instrumentalists falling into similar patterns. Despite a variety of songs, bassist Michael Van Pelt could not break out of playing simple quarter notes while similarly, drummer Brian Koch failed to deviate from the heavy use of the snare drum and high-hat.

After promising that the band had only two more songs, it was well over 20 minutes before they finally quit the stage. After exhausting most of its solid material, the band was left with weak backtracks like ‘Lady on the Water,’ which failed to end the set on a positive note.

Peter Rizzo can be reached at [email protected]