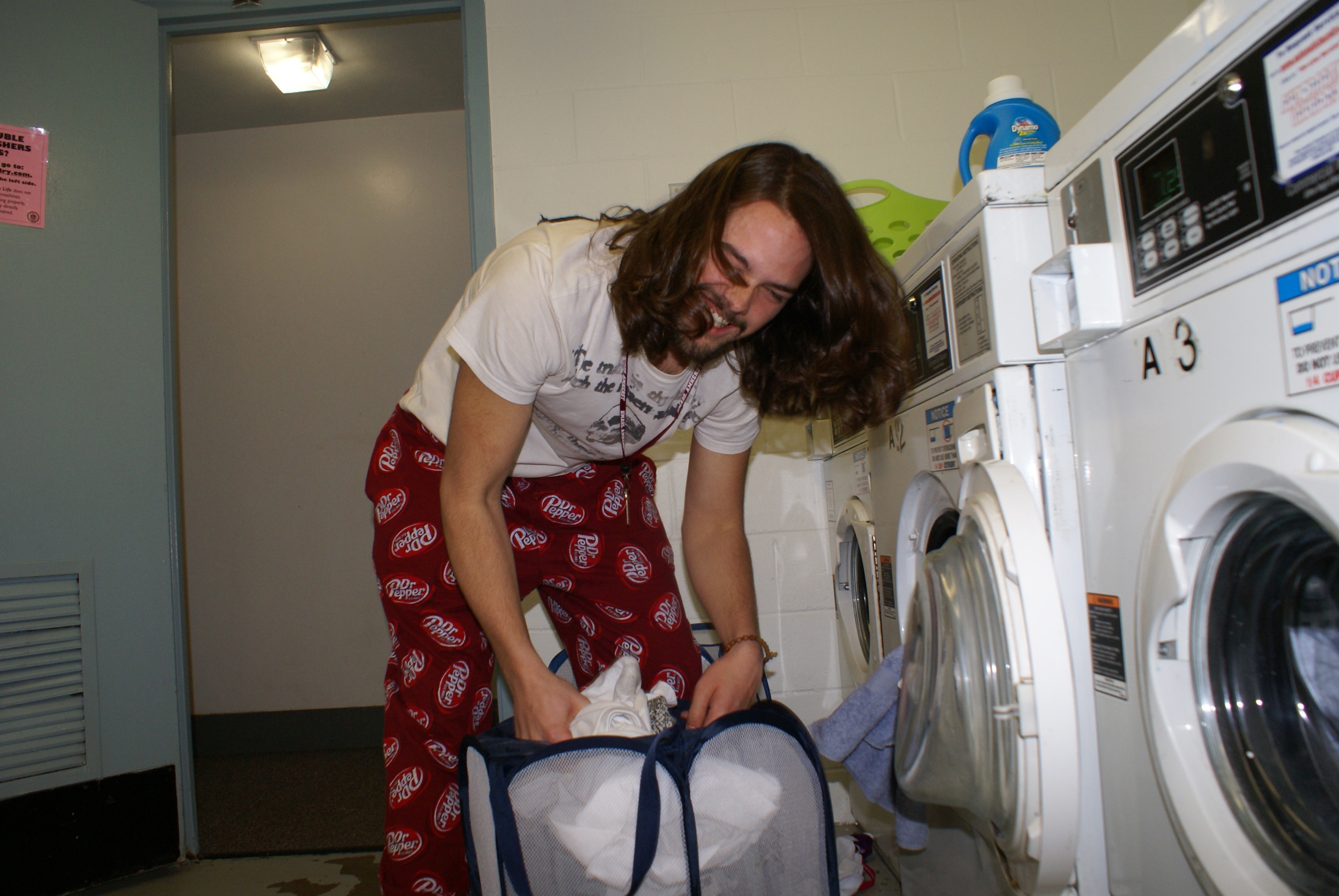 This semester, the University of Massachusetts’ contract with Automatic Laundry expires and a committee will decide on the company to contract with for next fall.

Automatic Laundry is the company that has provided service and replacements for all the washers and dryers on campus for the past 10 years.

Whatever company is chosen, UMass hopes to contract with a company that will be responsible for ensuring that the on-campus washers and dryers all function properly, or if broken, are replaced in a timely fashion.

Frustration with UMass’ washers and dryers is not unheard of ‘- in fact, for years students have been complaining about the malfunctioning machines.

In 1998, UMass contracted with Automatic Laundry, a company self-asserting to be ‘the leading provider of laundry equipment and management for apartments, military bases, colleges and other multi-housing laundry rooms.’

However, many area government leaders believe there are ‘key and missing’ clauses, like one insisting the company is responsible for fixing a washer or dryer in a timely manner if it is broken. Also if a machine breaks down, then gets fixed but breaks down again within a certain period of time, it must be replaced.

Within UMass’ area governments, Govs. Christopher Faulkner, David Robertson and Stephen Thomas-Brown, of Southwest, Central and Northeast, respectively, are leading the movement to ensure that student issues with the current laundry machines are voiced and addressed to the committee.

These students hope that when the next contract is established, it includes the customer service guarantees they feel are missing. It is unclear whether the machines purchased in 1998 were new that year, if in that year they were old machines, and if since 1998 the machines have been replaced by newer models.

‘When I was a freshmen running for house council treasurer, I had wanted to investigate getting new machines because students have been citing laundry as a problem for quite a few years.’ said Faulkner. ‘But I found out that there was nothing that could be done until the contract was up.’

‘When we [the area government officials] heard that the laundry company’s contract was ending this year, we really put it upon ourselves to find out what problems students were having with the machines and how we could help remedy these problems when the next contract would be signed,’ he added.

Area government officials, including Faulkner, Robertson and Thomas-Brown, created a Facebook group called ‘I’ve had enough of UMass laundry!’ in order to generate student feedback about the washers and dryers in UMass’ residential areas.

With 648 group members, many UMass students posted personal stories about difficulties with UMass’ washers and dryers. Many stories included complaints about noisy or smelly washers and dryers, floods, the cost of the machine and way the number of cycles needed to get the job done.

‘It really is a problem. I never know what is going to work or what isn’t at any given time,’ said sophomore history major Hamza Dave Flanagan.

The Facebook group also directs students to the website http://www.automaticlaundry.com/College/univ.htm, where students can report broken washers and dryers within their buildings.

‘I started doing my laundry at midnight, and it took me until 4 a.m. to finish my laundry because of the stupid dryers,’ said freshman Allison Coelho, a psychology major.‘ ‘I spent 8 dollars on the dryer alone, because I had to go through three cycles, because the clothes would just not dry.’

The University appointed Meredith Schmidt, director of the Campus Center/Student Union complex, as chairman of the committee to solve the issue of contracting a laundry company for next year.

The committee consists of mainly faculty from auxiliary services. Governor of Northeast Stephen Thomas-Brown is the student representative on the committee.

‘I’m really proud of the collaboration between the area government officials,’ said Faulkner. ‘We’re making sure that we are serving the students in the different areas. I’m very excited about this, and I
will be living on-campus next year so I will get to see the benefit of this.’

The decision about whom to contract with should be made by the end of the month.

‘The thing I want students to realize is that their area governments do listen to them, and we will help them,’ said Robertson in a statement, ‘but this is just the first step, and the student body must hold their government accountable to follow through next year.’

Alyssa Creamer can be reached at [email protected]