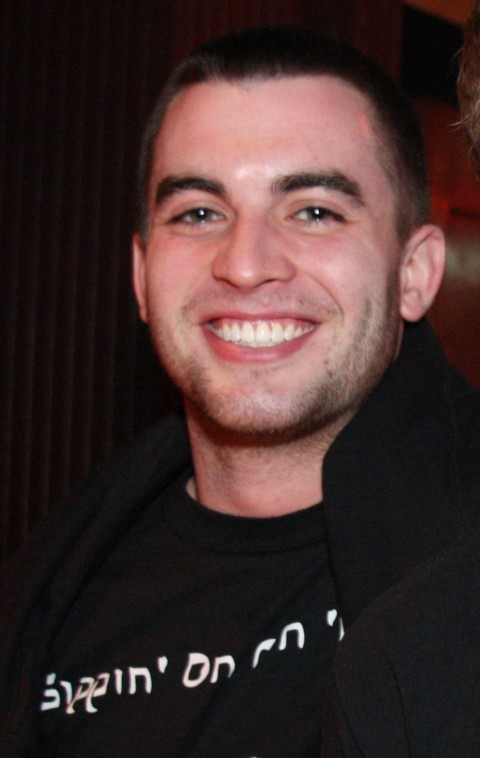 A year ago a fire at Rolling Green claimed the life of University of Massachusetts student Jake Hoffman. It is in Hoffman’s honor and memory that the Hospitality and Tourism Management department is working to create an endowment for future HTM students.

James Hoffman, native of Stoughton, Mass., died in a fire last year on Jan. 21, 2013 that occurred in the Rolling Green apartment complex. He was expected to graduate last spring from the Isenberg School of Management’s department of HTM.  Professors described Hoffman as an “outstanding student,” according to a recent press release.

Hoffman was involved with many on campus organizations both within and beyond his major, including the Club Managers Association of America, the MESIBA team, which serves to integrate cross-cultural students, and the Jewish Student Union, to which he served as vice president.

“If we raise another $15,000, we’ll meet the minimum required amount to establish an endowment scholarship in Jake’s name,” said Haemoon Oh, Department Head of HTM.

Oh said the HTM department hopes to raise the necessary funds in an event that will potentially mimic the golf outing held on Columbus Day earlier this year. Hoffman’s family, and close friend and classmate Seth Rotberg, organized the James “Jake” Hoffman Memorial Golf Tournament, held at the Brookmeadow Country Club in Canton, Mass. It attracted 148 participants and raised $15,000 toward the scholarship.

“It was so, so well done,” said Oh on the golf tournament, which he participated in. The tournament included 18 holes of golf and dinner, as well as a raffle and silent auction that donations from various firms and businesses.

Rotberg said in a press release that those involved in the fundraising hope to continue the golf tournament every year. “We hope to keep Jake’s memory and spirit with us forever in our hearts, at Isenberg  and at UMass Amherst,” he said.

Chairman Oh said the HTM department will reach out to Hoffman’s parents in February to discuss the details about endowing the scholarship under Jake’s name.

“We’ll know by the end of February how it will be established and who will be the recipient,” Oh said. “We have every expectation the scholarship will go to a hospitality tourism management student here at UMass.”

Oh added that several generous Isenberg faculty and staff have donated money toward the Jake Hoffman scholarship, and that all donations are deeply appreciated.

“Jake was a beloved student at UMass and he was a very active student and it was a very tragic event,” Oh said. “ We wanted to honor him and his contribution to the department and school and that’s why we’re working hard to establish a scholarship under his name.”

Contributions to the James “Jake” Hoffman Memorial Scholarship can be made online or by contacting the Isenberg Office of Development, Suite B4, 101 University Drive, Amherst, MA 01002.