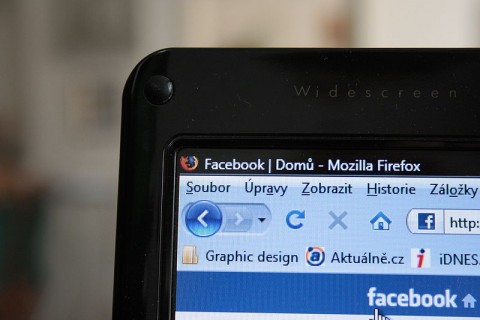 New research from the University of Massachusetts’ psychology department has found that adults who play casual online video games report a variety of cognitive benefits based upon their age group.
“Most of what we hear about video games concerns their detrimental effects on players. This study shows that people perceive many positive effects, even though the games can be addictive,” said UMass professor Susan Whitbourne, who conducted the study along with undergraduates Stacy Ellenberg and Kyoko Akimoto.
The study was published in the December 2013 issue of Cyberpsychology, Behavior, and Social Networking.
The researchers formulated an online survey in which they asked more than 10,000 adults between the ages of 18-80 a series of questions and allowed them to include additional comments about a popular free online game called Bejeweled Blitz.
Bejeweled Blitz started as a free Facebook application in which users can compete with their friends and achieve a superior ranking on weekly leaderboards. The goal is to match gems of the same kind and color in order to get the highest score in less than one minute.
The main purpose of the study was to learn about patterns of game play among adults as the first step toward learning if casual video games could help adults improve their cognitive functions, according to Whitbourne.
The majority of people surveyed cited the opportunity to compete against their friends as their primary reason for playing the game, especially among those 18-29 years old, according to a UMass press release.
The second most frequently cited reason was different for every age group. Among middle-aged adults (ages 30-58), the game helped to relieve stress. In contrast, older adults (ages 60 and older) stated they sought out the game for mental challenges, according to the release.
The perceived benefits among the respondents to the survey also differed among each age group. A large percentage of the young adults surveyed said that playing the online game helped them feel more mentally alert and improved their memory. On the other hand, the older subjects said they perceived the benefits to be an improvement in visuospatial ability and reaction time, according to the release.
One of the most surprising results the researchers found was that older adults were most likely to report the heaviest game play patterns. Additionally, the proportion of older adults who reported to be casual gamers was larger than the psychologists expected, and the majority of them played these games for the mental challenge.
The most significant benefit of online casual video gaming is still uncertain. Whitbourne and her team are currently performing studies to find out if casual video games, such as Bejeweled Blitz, can benefit attentional abilities and quicker performance in older adults. Apart from this, “it appears that these games help adults feel socially connected,” Whitbourne said.
Cecilia Prado can be reached at [email protected]