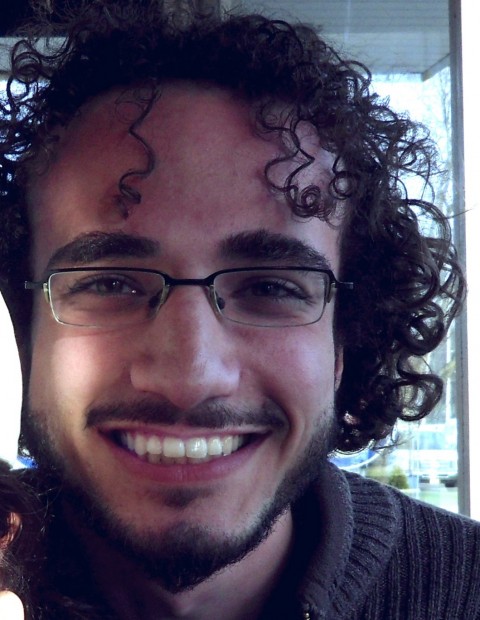 “Next time you see me, I should be riding in a Rolls Royce giving interviews on success. So long you wage-slaves. When you’re crawling up fire escapes and getting kicked out of front doors, and eating Christmas dinners in one-armed joints, don’t forget your pal, Hildy Johnson! And when the road beyond unfolds.”

So says Hildy Johnson (Rosalind Russell) in “His Girl Friday” as she acerbically bids farewell to her newspaper colleagues. But just as she’s about to leave, gunshots go off outside. Hildy, ever the reporter, immediately rushes for the phones and begins covering the story in real time. It becomes clear that she can never leave the business for one simple reason – journalism is her life.

In fairness, I’ve never covered a gunfight. I was a Daily Collegian correspondent for a semester before I was hired as the film and television editor. As such, my “breaking news” was mostly about awards ceremonies, movie announcements and the downfall of once-great television series.

Yet, Hildy Johnson and I do have something in common. The rush of a newspaper room taps into something deep inside of us. We’re both obsessed with the grind. We thrive off of deadlines. And we’re always looking for that next big story.

Last fall, I knew I found kindred spirits in my fellow Collegian editors. We were on a field trip to a local newspaper producer to learn about the printing process. It was an amazing moment when I and my fellow Millennials, a generation supposedly disinterested in anything analog, laid eyes on the massive newspaper presses.

Our gazes remained transfixed as the low thrum of the machines enraptured our imaginations. An air of consensus seemed to fall over our crew. This was it, we were home.

Every Monday, I had class until 7 p.m. From there, I’d head down to the Collegian offices to edit stories until around 2 a.m. This was true of many of my peers – managing academics and extracurriculars was a constant balancing act in all of our lives.

You might think that getting college students to volunteer for five hours after a long day would be an insurmountable task, but the staff at the Collegian needed no motivation. No matter what had transpired during the day, the palpable enthusiasm in the room always managed to allay any internal moaning and groaning. We were all committed to turning out the best work we could, and in that office, time flew by.

Beyond the Collegian, I’ve had an incredible three and a half years at the University of Massachusetts. In freshman year, BioTAP was an invigorating community of likeminded students that helped kick start our intellectual careers at college. Likewise, the Pre-Medical Society was an exciting opportunity to guide pre-professional students as they navigated undergraduate life. And every Friday, working as a student leader at the Hillel House offered me a spiritual haven.

Still, I think there was something unique about that Campus Center basement. Night editor Nick Canelas’ infectious laugh and exuberant sports coverage was a godsend. Talking with arts editor Gabe Scarbrough into the wee hours of the morning about obscure experimental animation was revelatory. And of course, meeting with eager students during arts meetings gave me a tangible sense of responsibility.

Now I’m a post-grad. Though my degrees are in microbiology and film, I’ve set my sights on a job in journalism. Writing is my calling and it’s because of my incredible peers and the dedicated writers at the Collegian that I found my voice. I would be lost without them.

Much of my work for the paper was in film criticism, so you’ll forgive me for summing up my time there with a short review.

The narrative featured compelling character arcs and snappy, cutting dialogue. Genuine magnanimity permeated every cranny of the experience, facilitating deep relationships and moving chemistry between the leads. The scope of the story was ambitious, too – it offered a tantalizing glimpse of a fantastic world filled with art, sports, news and opinions.

If I have one complaint, it’s that the runtime was a bit short. Still, that’s all the more reason to look forward to the sequel. I know I am.