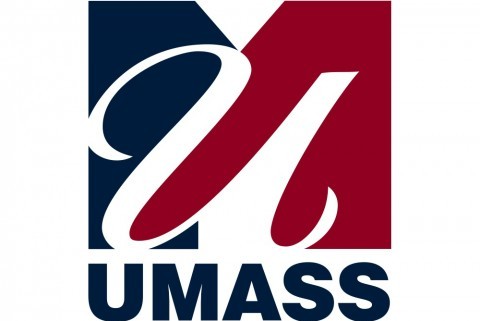 When the University of Massachusetts system established its presidential search committee in early February, it set a quick deadline, hoping to appoint a new system-wide president by July 1.

So far, the committee seems to be on track.

UMass spokesperson Robert Connolly told The Massachusetts Daily Collegian in February that historically, presidential searches have lasted from six months to a year. Connolly said the goal was to eliminate the need for an interim president.

According to Ann Scales, a spokesperson for the UMass President’s Office, the 21-member search committee, consisting of students, faculty, administrators, trustees and alumni recommended through various student and faculty governing organizations on the five UMass campuses, was provided with a list of potential candidates by its consulting firm, Korn Ferry, at its meeting Tuesday.

It voted to meet in secret to discuss which potential candidates to continue studying, with an eye toward conducting interviews in April and May and recommending finalists to the Board of Trustees for the UMass system’s 27th president in June.

An open session, according to a Massachusetts State House news release, “would have a detrimental effect on the committee’s ability to attract qualified candidates.”

Although the committee is not scheduled to meet frequently due to logistical constraints, the chair of the committee has visited each of the five campuses to gather input from students, faculty and staff.

The benefits of these forums have varied campus to campus – the news release indicated that the one held on the Lowell campus drew a standing-room-only crowd while Sarah Freudson, student trustee and committee member, said she was “not very thrilled” by the input at the meeting on the Amherst campus.
However, Freudson added that the forums are part of an effort to be more transparent with the process. Included in these efforts is a website where the public can weigh in on the search – a “novel idea,” according to Scales. The website has links to a pair of committee documents and allows people to contact the committee.

“It’s a great idea to allow the public to be more open to (the process),” Freudson said.

Freudson added that the committee has begun to articulate an idea of what qualities are desirable in the next president.

“We would take pride in someone that (focuses on) diversity and who understands our campus has a diverse background,” she said.

In addition to this, Freudson said that many have expressed an interest in a candidate who has a firm plan on where to take the UMass system.

“(We would like) someone who can make us a powerhouse,” she said.

She added that, despite some negative attitudes surrounding the committee’s capabilities, she is optimistic about the success it can have.

Current President Robert Caret announced in December that he would be stepping down in order to become the chancellor of the University of Maryland.

The next committee meeting has yet to be scheduled.

Anthony Rentsch can be reached at [email protected] and followed on Twitter @Anthony_Rentsch.[liveblog]