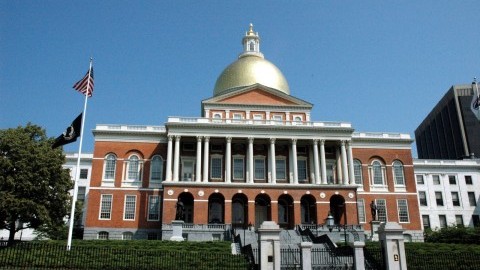 Nearly two weeks after Governor Charlie Baker cut the legislature’s proposed budget by $162 million, the House and Senate are overriding some of his cuts – including $5.25 million for the UMass system.

At the beginning of July, the legislature proposed a $38 billion budget for the 2016 fiscal year, including nearly $532 million for UMass. When Baker signed the bill, however, he cut UMass’ budget to $526.5 million, which the legislature overrode on Wednesday.

New UMass President Marty Meehan had been lobbying representatives for the override since the budget was signed.

Senate President Stan Rosenberg indicated shortly after Baker signed the budget that an override was likely.

“We have serious concerns about many of the governor’s vetoes, particularly related to education, where he has cut programs ranging from early childhood to colleges and universities,” Rosenberg said in a statement. “Given the increasing importance of education in closing the income gap and giving kids a decent chance in a highly competitive economy, cuts to these programs are short-sighted at best.”