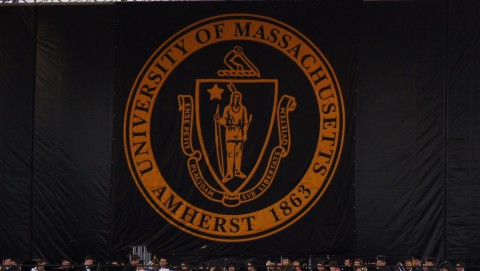 According to South Coast Today, Carr Bergstein graduated from Old Rochester Regional High School in his hometown of Mattapoisett in June 2014, and began at UMass the following September. At the University, he was placed on the dean’s list.

In his free time, Carr Bergstein volunteered at a local food pantry, tutored elementary school students in Marion, and volunteered to do child care at his Unitarian Universalist church.

During the summer, he worked for his uncle, Robert Bruno, as supervisor for handicapped parking at Live Nation Events.

When Carr Bergstein was preparing college applications, he was asked to list his three best traits and to describe himself in five words. He chose “curiosity, intelligence and integrity” as his best traits, and wrote he was “engaged, self-motivated, creative, dependable and cooperative.”

His memorial service will be held on Monday at 11 a.m. the Unitarian Universalist Church, 102 Green St., Fairhaven. In lieu of flowers, the family is asking for donations to a memorial scholarship being established in Carr Bergstein’s name at UMass.