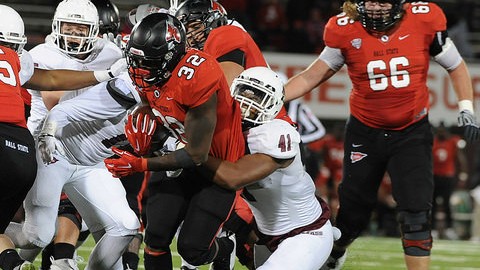 Downey, a sophomore, was arraigned in Hampshire District Court on two charges of assault and battery causing serious bodily harm. He’s due back in court Dec. 8 for a pretrial hearing, per the reports.

The University suspended Downey from the football team last spring and restricted him from various campus activities amid an investigation in the altercation. He was reinstated to the team this fall, and has not faced further punishment.

According to the reports, Judge John Payne Jr. released Downey on conditions he have no contact with either men, and to stay at least 10 feet away from them. Payne appointed bar advocate Scott Rathbun to represent Downey.