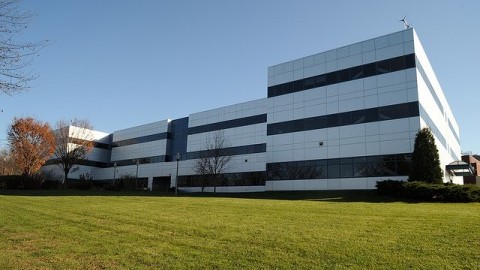 The National Science Foundation awarded a three-year, $486,524 grant for a research project to enhance privacy in smart buildings and homes, led by two faculty members at the University of Massachusetts Amherst.

Objects that make up the Internet of Things (IoT), which consist of internet-connected physical utilities that send data to cloud servers to improve their operability, have become more prevalent in so-called smart buildings. Researchers at UMass said that this brings the risk of data leakage from objects in the IoT.

“The eventual goal of this research project is to find ways that allow users to control privacy when IoT devices are employed in homes,” Prashant Shenoy, a professor in the College of Information and Computer Sciences and co-investigator of the project said,

David Irwin, an assistant professor in the Department of Electrical and Computer Engineering and lead investigator of this project, explained that smart meters, devices in smart homes that gather data and send it to third parties to create statistics, will be important to the project. Irwin said the smart meters could be used to compile energy statistics by sending data from utilities such as solar panels.

Irwin also said that the project would be composed similarly to a set of smaller projects, with each one focusing on different smart utilities.

Irwin and Shenoy also plan to build a programmable shed fitted with smart appliances that will aid them in their project. They plan to create a series of experimental designs and prototypes to demonstrate what privacy techniques can be implemented with certain devices and what kind of information can be easily leaked.

“We also hope to look at cost-effective privacy techniques, where in most cases, there is a tradeoff between cost and privacy,” Irwin said.

“In the end, we would like to leave the user in charge of the data, and decide which data is worthwhile to share with the cloud service,” Shenoy said. “We want to prevent users losing control of their data through a deployed device, by being forced to share it.”

Shenoy said that this projects stems from  previous preliminary work done by Irwin and him. He said they had experimented with the idea of creating a smart water heater to improve privacy, by creating electrical noise that made it difficult for others to steal sensitive data, while carrying out its normal task of heating water.

Based on this, they obtained their grant under the Cyber-Physical Systems Security Program from the NSF.

Tanaya M. Asnani can be reached at [email protected]