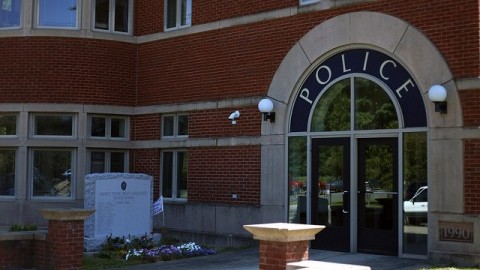 Police have released the name of the person found dead in a downtown Amherst restaurant.

Adam Gamble, 32, of Amherst was found dead in the bathroom of Bertucci’s Restaurant in Amherst Tuesday, according to Northwestern District Attorney spokesperson Mary Carey. She said the death was not considered suspicious and no foul play is suspected.

The death remains under investigation as of Thursday afternoon and the cause of death will be determined by the Office of the Chief Medical Examiner, Carey said.