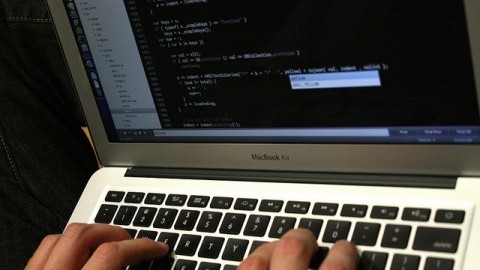 Amir Houmansadr, an assistant professor in the College of Information and Computer Sciences at the University of Massachusetts, received a five-year, $581,458 CAREER grant from the National Science Foundation earlier this month.

According to a University press release, the funds will support research “to combat Internet censorship by analyzing current censor-circumvention systems and designing a model that will lead to new anti-blocking tools.”

For the most part, he was focused on how to protect users’ anonymity. This began to change as he became more censorship focused, inspired by the Arab Spring movement in 2011.

“(There was) a lot of discussion using the Internet to organize the opposition movement,” Houmansadr said. “The whole research community decided to look at censorship and how to let people bypass (these systems).”

Now, this means designing tools for users to bypass Internet censorship for Houmansadr.

“The whole area of Internet censorship research is one of the newer fields that’s not as elaborated or studied,” Houmansadr said.

This drives censorship researchers to “borrow” from other sciences and to look at their technologies and techniques.

Internet censorship research has its own “unique” set of challenges and problems, Houmansadr added. On major challenge is “performing realistic evaluations of the tools we design.”

“As researchers, we don’t exactly know how the censors are running things. We have an idea based on trends and what we’ve studied but no technical information,” Houmansadr said.   There is no way to test the tool other than watching its success in the real world.

“In many cases, the things we test we don’t use volunteers (for) because we believe that there’s an inherent risk in working with us,” Houmansadr said.

How do researchers like Houmansadr actually circumvent censors? He says it’s about “trying to leverage the changes to the Internet architecture.”

An example of this is utilizing cloud computing.

According Houmansadr, this CAREER grant will enable him to expand his research and develop capabilities surrounding censorship circumvention tools.

Specifically, he not only will take a theoretical approach in studying how censorship systems work, but also a practical one in establishing a formal framework for internet censorship research so that others can use it as a platform.

Houmansadr hopes this will enable others and himself to design even more effective circumvention systems in the future.