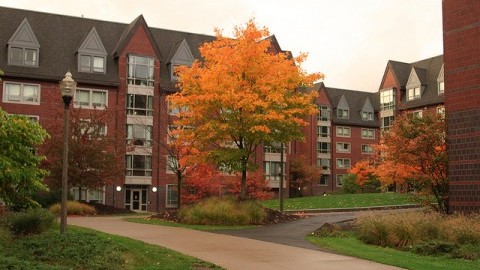 The University of Massachusetts Police Department arrested a Holyoke resident accused of indecent assault and battery against a UMass student, according to a crime alert posted on their website.

The crime alert stated that the UMPD launched an investigation and revealed that Samuel Texidor, the person arrested, approached a female UMass student on Sept. 3, 2016 presenting himself as an Uber driver.

The victim then exited the vehicle, a black 2014 Dodge Charger, after demanding that Texidor stop driving it, according to the crime report.

UMPD’s crime alert said they are continuing to investigate the case and that there are “indications the suspect may have approached others to offer free rides.”

The bottom of the crime alert contained personal safety tips for students, which included verifying an approaching Uber driver’s license number with the information provided by the app, avoiding walking alone at night and only using well-lit routes after dark.

The alert encouraged people with information that could help move the case forward to contact UMPD or to submit an anonymous witness form.