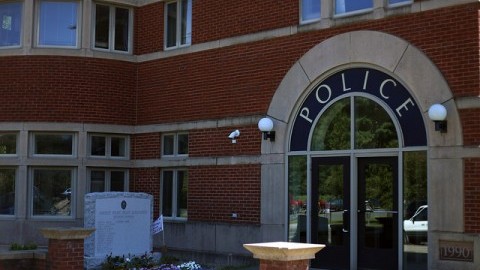 Twenty-five-year-old Patrick Bemben has been identified by the Northwestern District Attorney’s office as the suspect in the Amherst home invasion and armed robbery early Sunday morning, October 30.

The previously unknown weapon with which one victim suffered lacerations to the arm has been identified as a hatchet, according to Amherst Fire Chief, Tim Nelson.

He is expected to be arraigned in Eastern Hampshire District Court on one charge of armed robbery in connection with the suspected home invasion, said an article written by MassLive.

It still stands that this incident was targeted, and the public is not at risk.