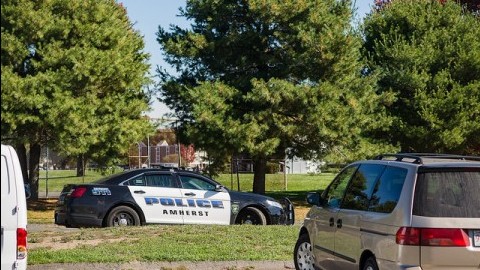 The individuals arrested on Oct. 25 in connection to the Southpoint shooting that took place on Oct. 15 are expected to return to Massachusetts to face criminal charges, according to information released by District Attorney’s Office spokeswoman Mary Carey.

Appearing in a Coconino County courtroom in Flagstaff, Arizona, Soknaug Chham, 33, and Soksot Chham, 33, are expected to return to Massachusetts in the coming weeks for arraignment in the Eastern Hampshire District Court. Soknaug Chham faces one count of murder and one count of armed assault with intent to murder. Soksot Chham is charged with being an accessory after the fact of the shooting.

The two were taken into custody by the United States Marshals Service on the evening of Oct. 25 near Flagstaff, Arizona, after investigators learned that the men left Massachusetts on bus to Phoenix.

Jose M. Rodriguez, 31, died from multiple gunshot wounds as a result from the shooting on Oct. 15. A 28-year-old male was left critically injured. The man was taken to UMass Medical Center in Worcester where he received treatment and was eventually released.

Danny Cordova can be reached at [email protected], and followed on Twitter @DannyJCordova.