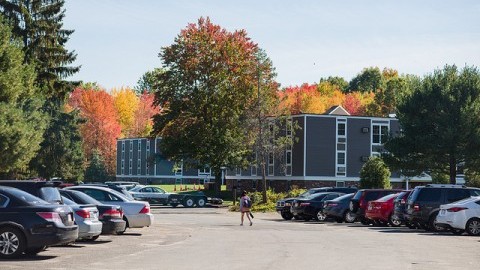 Two arrests have been made in connection with the double shooting at the Southpoint apartments, according to information released by District Attorney’s Office spokeswoman Mary Carey.

The arrests came after investigators learned that the duo, who are believed to be brothers, had left Massachusetts on a bus bound for Phoenix, according to an email from Carey. Both men will now make appearances in an Arizona court to see whether they intend to challenge their extradition back to Massachusetts.

Jose M. Rodriguez, 31, died on Oct. 15 as a result of multiple gunshot wounds in a fatal shooting that left another 28-year-old male, whose name was not released by authorities, critically injured. The second male received treatment at UMass Medical Center in Worcester and was eventually released.