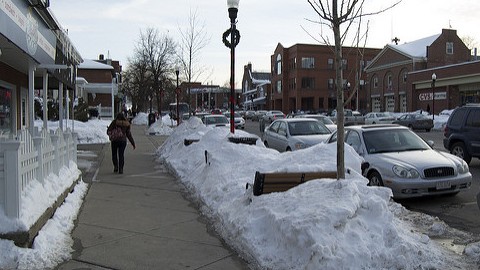 A 67-year-old woman from Amherst died Tuesday evening after she was allegedly struck by a vehicle her husband was driving, according to information released by Mary Carey, the communications director for the Northwest District Attorney’s Office.

The incident occurred in the couple’s driveway on Hunter Circle in Amherst.

The woman was transported to Cooley Dickinson Hospital after 6 p.m. and was pronounced dead soon after her arrival, according to Carey.

The cause of death has yet to be determined by the Chief Medical Examiner. According to Carey, the incident remains under investigation, but no foul play is suspected at this time.