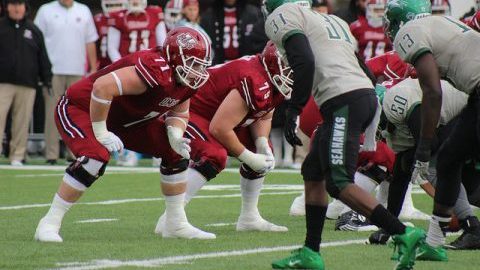 Former Massachusetts football player Michael Boland, who finished his career with the Minutemen last season, died over the weekend.

A University of Massachusetts spokesperson confirmed the death of Boland Tuesday afternoon with the Massachusetts Daily Collegian. No information about the cause of death has been announced.

The Collegian will report more information as it is released.

Andrew Cyr can be reached at [email protected]