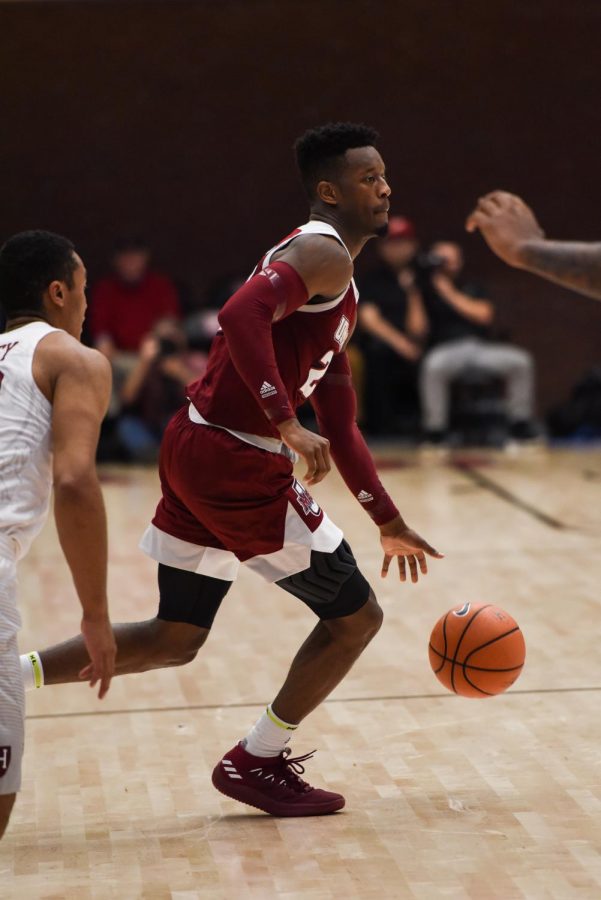 Within seconds, college students, like shouts for drink orders at last call, pour onto North Pleasant Street. Through the rearview mirror of her white Volkswagen Jetta, Kelsey Dandeneau, a University of Massachusetts Amherst hospitality and tourism management major, can see crowds of potential customers.

Some have lined up for Antonio’s dollar slices; others park themselves on the benches that face Monkey Bar and McMurphy’s Uptown Tavern. Dandeneau has been picking up students and dropping them off at destinations across Amherst for the last three hours. The surge is now three times the normal price.

The senior doubles up as an Uber driver, like many other UMass students, who are challenging the “lazy millennial” stereotype. As a female driver, Dandeneau faces more risk than her male counterparts, but she has sacrificed the personal cost of driving for the financial cost of her staggering student loan debt.

Uber, formerly a modern means of travel in cities, has now moved into small towns like Amherst, where the business is thriving. The ride-hailing company arrived in Western Massachusetts in the spring of 2015. In nearly a year, according to MassLive, the local Uber industry has grown to 1,000 drivers and 17,000 riders. A rate that mirrors the steady growth of Uber drivers and riders nationally.

Uber has redefined the car-service industry and job industry all at once. It has energized the nine-to-five job market in bringing the “gig economy”—a labor market of short-term contracts—to the Pioneer Valley, decreasing the need for typical day jobs.

Both drivers and riders in Amherst appreciate the benefits of Uber in their community because of the added comfort and certainty in knowing they’ll make it home safe.

Dandeneau began driving for Uber this winter, saying it was something she could do “after hours” to make some extra money.

The full-time student also works 25-30 hours a week as a server at the Hangar Pub. Throughout college Dandeneau has worked various jobs as a server, including a part time position at the Berkshire Dining Commons.

Every Saturday, Dandeneau cleans out her car before her 10:45 a.m. shift at the Hangar in preparation for her Uber shift later that night. Dandeneau earns an extra $100 a night as an Uber driver to cover her monthly $2,000 living expenses.

Dandeneau uses the extra money she makes from being an Uber driver to finance school and other living costs.

Like many other students, Dandeneau explained that she’s financially responsible for herself, adding, “I bought my own car, I have monthly payments like insurance…The opportunities Uber has already provided me [with] makes me wish I started a lot sooner.”

Dandeneau estimates her loan debt will be around $30,000 after she graduates in December. And unfortunately, she’s in roughly the same position as thousands of other students across the state and nation. According to a study done by the Institute for College Access and Success, the average student loan debt for graduates of UMass in 2015 was $31,958, the state average was $31,466 and the national level was $30,100.

Uber attracts students who are thrust with debt, like Dandeneau. But despite the job’s benefits, females still have concerns about safety, which rarely crosses the minds of male drivers.

For Cam Tytula, a senior resource economics student at UMass, it was simple: “The reason I started [driving for Uber] is because I can make my own hours, it’s flexible and it’s decent money.”

Friends often ask Dandeneau if she is scared or uncomfortable about the potential danger of her new job. While Dandeneau said she might feel differently driving for Uber in a city, she hasn’t felt unsafe driving in Amherst. “Since I’m doing it in Amherst at times of high demand, the only rides I have are college students,” she said.

Still, the fear of harassment or assault is always in the back of her mind when she drives.

“While I carry pepper spray and Uber tracks my location, I feel as though I could still be at risk for someone attacking me or acting inappropriately,” she said. Even in the security of her own vehicle, she said she has thought about how “a car [provides] such close corridors,” in comparison to a taxi that has a glass partition.

It’s not only female drivers who are concerned about safety during Uber rides but also female passengers.

Dandeneau said, “I get a lot of feedback from college girls, who feel more comfortable having me pick them up than older Uber drivers…It makes me feel good I can provide that.”

This is where the discrepancy between female and male drivers lies. Despite the fact that the global Uber team pledged to reach 1,000,000 female drivers by 2020, only 14 percent of their drivers are female.

Ultimately, despite the concerns that come with Uber, Dandeneau keeps driving. “I am making the most of my time and making life work for me,” she said. “Hopefully my earnings can pay off my quickly-approaching student debt.”

Emily Johnson can be reached at [email protected]