Writing is an act of courage 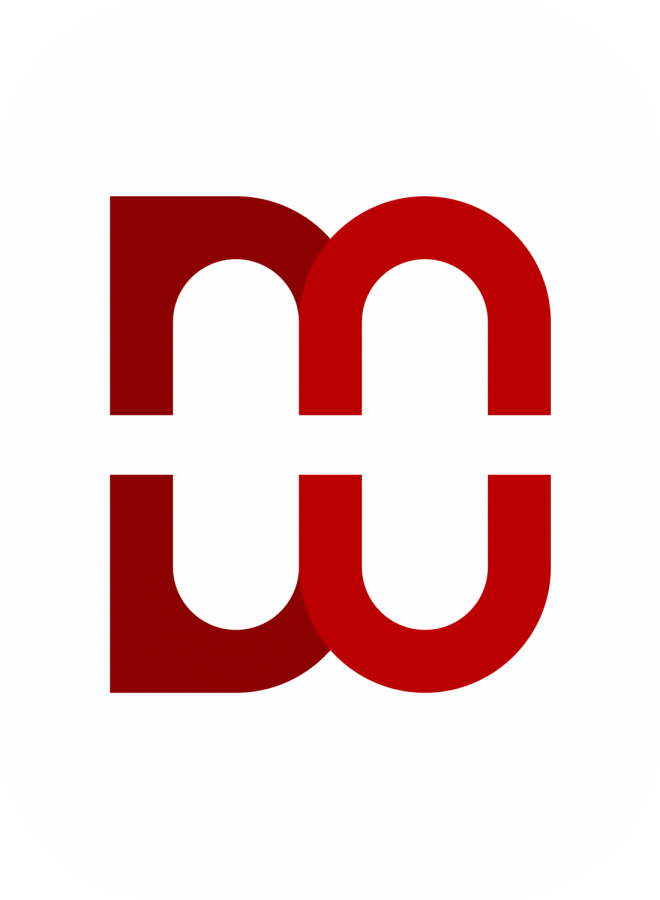 When I came to college, I knew I wanted to write, I just didn’t know what I wanted to write about. From a small, awkward freshman, to a less awkward and more confident senior, the act of writing has taken me to places I never thought I’d find myself before.

Writing has taken me to Washington D.C., standing next to a White House reporter on the Capitol steps with a camera swinging from my neck and a zoom recorder in one hand, watching non-violent protesters get arrested one-by-one by the police.

Writing has given me the opportunity to sit in front of the journalism department and thousands of Facebook Live viewers to interview Jose Antonio Vargas, a Pulitzer Prize winning journalist.

Writing has taken me to little corners of New Hampshire, hanging Get Out the Vote pamphlets in neighborhoods I’ve never heard of before and sleeping on couches of people I never met before as an intern for Bernie Sanders’ campaign.

Writing has taken me to a lot of places over these past four years. Ta-Nehisi Coates, a journalist and national correspondent for The Atlantic, said writing is an act of courage. That may be why, even after four years, every time I sit down to write I still struggle, I still worry, I still push it off because writing is hard.

Even Coates says he was afraid of the job when he first started out in the industry. He was afraid to talk to people about awkward topics and put himself in awkward situations. But being anxious and putting myself into awkward situations, I’ve learned, are the unavoidable consequences of being a journalist. We walk up to an interview and we get the information we were looking for. We don’t avoid eye contact. We show up and talk to strangers. That is the job of journalism. It is awkward, it is scary and it breaks you at times.

And now my time writing at UMass Amherst is coming to an end.  I’ve been settled down in this town for the past four years and if I sit here and actually think hard and deep about what that means and how much I’ve grown, I’ll turn into a paralyzed, puffy-faced mess.

Transition periods always feel somewhat cliché in the back of my mind. My stress and fear feel so real, but I also know everyone feels that way when they’re young. Everyone is scared of what comes next. Everyone melts into the comfortable feeling of knowing what is going to happen the next couple of months or next year with ease, but not us, not anymore. Say what you want, but Holden Caulfield knew what he was talking about when he didn’t want those kids to fall off that cliff. The view is good because it’s grand – there’s a lot of possibilities when you’re up high. And that is what we all have now: endless possibilities.

My senior quote from my high school by Azar Nafisi, though somewhat cliché, still stands the same to me today: “You get a strange feeling when you’re about to leave a place, I told him, like you’ll not only miss the people you love but you’ll miss the person you are now at this time and this place, because you’ll never be this way ever again.”

I am happy with my four years here, which feel like a lifetime and like I just started yesterday all at the same time. I am happy with who I was and who I am and who I might be in the future.  We all may not have the communities we’ve formed here over the course of these four years close to us after these next couple of weeks, but that doesn’t me we won’t take a part of each person we were then, each friend we had, or each late night conversation that kept us going.

For the first time in my life, I don’t have a plan in front of me. I don’t have a job lined up, I don’t have an obligation to be somewhere for X amount of time doing whatever. I am about to be a 22 year old college graduate without a license who has never been on a plane, never stepped foot outside the United States, never even been to the west coast, never seen the Grand Canyon or been farther than Washington, D.C.  While people make bucket lists to see all the amazing wonders of the world, mine is simple: go somewhere and do something. I hope you do too. And if Coates is right, writing is an act of courage, I hope we all continue to be brave in our pursuit of storytelling, especially our own.

Carson McGrath was a news assistant editor and can be reached at [email protected] and followed on Twitter @McgrathCarson.