The other side of racial questioning

Kindness and consideration is the basis of respect for others 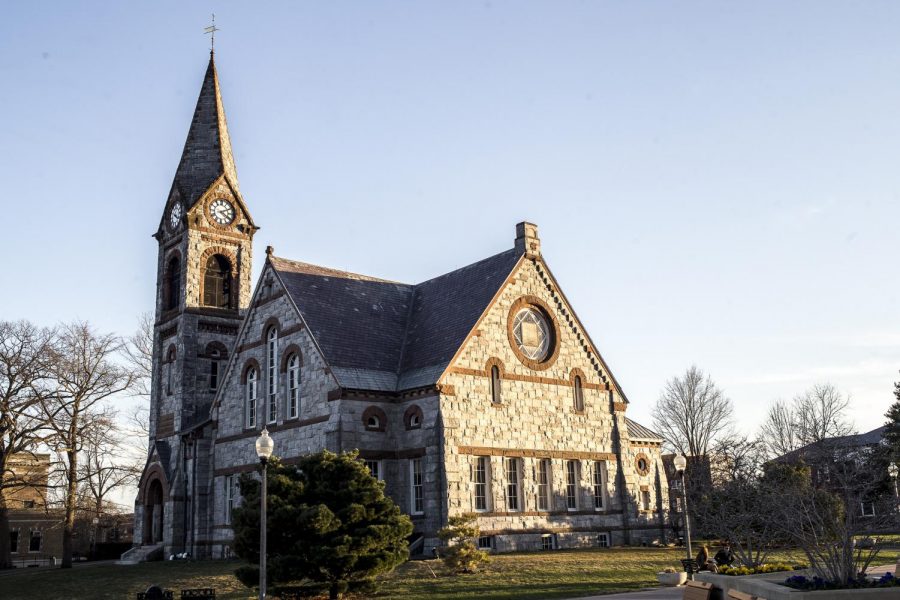 “Were you born in the United States?”

“Is that your real name?”

These are the kinds of questions that I face constantly. Someone actually asked if I was born here just over the holidays, when I spent New Year’s with my friend.

Although I should be used to them by now, I am still always taken aback by these questions or any variation of them. And every time I get asked a question like that, the same thought comes to mind: How does whether or not I was born in the United States concern you, and what does my race have to do with what we’re discussing?

Of course, there are some instances where people are genuinely interested in getting to know me or genuinely curious about my heritage, but those questions can nevertheless make non-white people feel excluded.

When coming to college, one topic of major importance and discussion is the kind of financial aid we might receive. One of the main factors discussed is the lack of diversity that many schools have and how non-white people might be able to capitalize on that issue.

This is all well and good when it comes to being able to pay for college, but when you actually go to that school, you become their statistic and when you arrive, you’re faced with those questions that differentiate you from everyone else, forcing you to be different when all you want is to fit in.

Why are the instincts of so many to immediately determine how dissimilar we are? In so many of these encounters, I have been left feeling offended and perplexed. Not only have I been spoken to in a condescending manner that has left me feeling like I was less than, I also find myself questioning the validity and soundness of these questions in the context of what was being discussed.

Second, I give you the name that I want to be called; it’s not a suggestion for you to choose which name you like better. No one would ask if you have a middle name and start referring to you as that without your permission, so don’t do that to me.

Finally, I am not Korean; I’m Chinese. Over the summer, when I worked as a canvasser for an environmental campaign, that fact somehow became relevant. I initiated a conversation on the street with an old woman by saying, “We’re working to protect the environment, can you help?”

She replied with a question of her own: “Do you support Donald Trump?” When I told her that I didn’t, she asked, “Are you a supporter of Hillary Clinton?” I responded, “Not necessarily.”

She went on to ask, “Is it because they’re white?”

At that point, I was completely taken aback by the turn of the conversation, but she continued and asked me where I was from. I said, “I’m from New York,” and she said, “No, I mean where’s your family from? What race are you?”

The old woman said, “Well, depending on where you’re from, it shapes the way you think. You see, they are smart. You have to be smarter, like them. Be smarter, like them. I am a psychologist, so I know about these things.” (It’s not clear who she meant when she said “them.”)

I think back to this conversation frequently, because this encounter is one that left me feeling the most offended and distraught; this initially innocent conversation made me feel inferior. It’s questionable whether she was comparing me to Trump and Clinton or Koreans, but in either case, she had implied that I was not as smart as they are. This woman who I had just started talking to and who had no prior knowledge about me whatsoever made the most irrational conclusions with no forethought or consideration to how what she would say could affect me.

It’s nothing more than a matter of respect and consideration for someone that you may see as foreign to you. Their race or ethnicity shouldn’t affect your perception of them, so why bother asking?