In your arms all alone: a short story 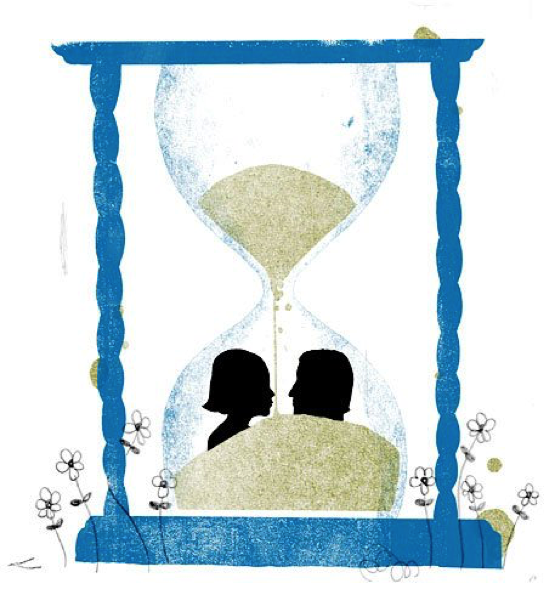 She’d been a here a few times before, but never like this, in small groups where rapport had been established and clean lines had been drawn. Sometimes with unlined notebooks with leather bindings, other times covered in light perspiration after a bike ride. She’d had blueberry pie here on an old wooden stool against the window where he used to take pictures of her.
She posed with her head back like she was laughing or staring down at the local newspaper. She ate off a plate with small blue flowers and worn edges. She never did anything with the pictures, but she still has them. They finally don’t make her sad to look at.
She’s here now—or, rather, was there—in tennis shoes and an angular skirt because it was summer. The skirt became itchy the longer she sat. She knew this was in part because of her nerves. The brass handle of the door felt cold against the clamminess of her hand as she reached out at the end of the stairs. The pie she’d ordered tasted like cotton balls—all she had room for was the overwhelming curiosity in you.
She doesn’t remember what the person who cut her slice looked like or how much time had passed. The clock was orange; she knew that much. But where the hands sat remains unremembered. She used to always memorize things like this—at least for the sake of the story. She was in your arms then, even though she didn’t know it. She realizes now, this is the story.
It seemed they’d be warm, your arms that is, clad in what she imagined was a wide array of flannel and denim. She hoped sometime you’d even wear corduroy. I guess she hoped just hard enough, because she later learned she was right to imagine these details, but much less right about the warmth they’d bring. It felt like standing in the cold too long, only to be shocked by the chattering of her own teeth. She’d felt the ice of the wind but she’d done little to protect herself. Nonsensical—yet she couldn’t help herself from waiting for change—from waiting for snow.
Their sense of sureness in themselves—and maybe each other—changed along with their shoes and the seasons they wore them in. By the time the leaves turned yellow, gone was the sense of familiarity in each other’s touch. Rather now, his embrace began to feel like the glances exchanged between acquaintances in the frozen section of the grocery store, with all the serendipity and grace of a clumsy first day of class in the leftover heat of an Indian summer.
She was in your arms, but not in the same way. You gripped her heart the way you gripped her hand when she tried to walk away. Tightly but somehow without strength. Without a tangible reason for why you were holding on. You were holding on because she let you. Leaning on her because she insisted she could handle it. This was a pull so strong she once mistook it for earnest. In hindsight she realized, it was little more than fleeting emotion and misguided affection.
The trees changed again. This time with clear droplets frozen on their branches. They started to hang in exasperation. They were tired, just like her.
She marveled at how simultaneously good it felt to know you in these moments, yet how far away you felt. She was in your arms, but only half-heartedly. Something was different for her and it was more than just the trees or the shoes she wore while walking underneath them. It was more than the lack of sun that shined or the freckles that spattered her cheeks. The light was gone. She was in your arms, but they had grown cold.
——————
She’s no longer in your arms, but the trees haven’t changed yet. Now, she is like the trees: changing., She looks in the mirror and wishes she could use a small pink eraser, like the ones from grade school, to smudge out all the characteristics that feel less hers because they were claimed through the praise of those in the past. The grayness in her eyes, the heart shape of her cheeks, the way her hair falls. All these things feel less hers because they were taken by the affection of someone she used to love.
Two someone’s she used to love. Two someone’s she used to imagine weathering the season’s change with.