It’s okay to let someone in, and it may even be better that way 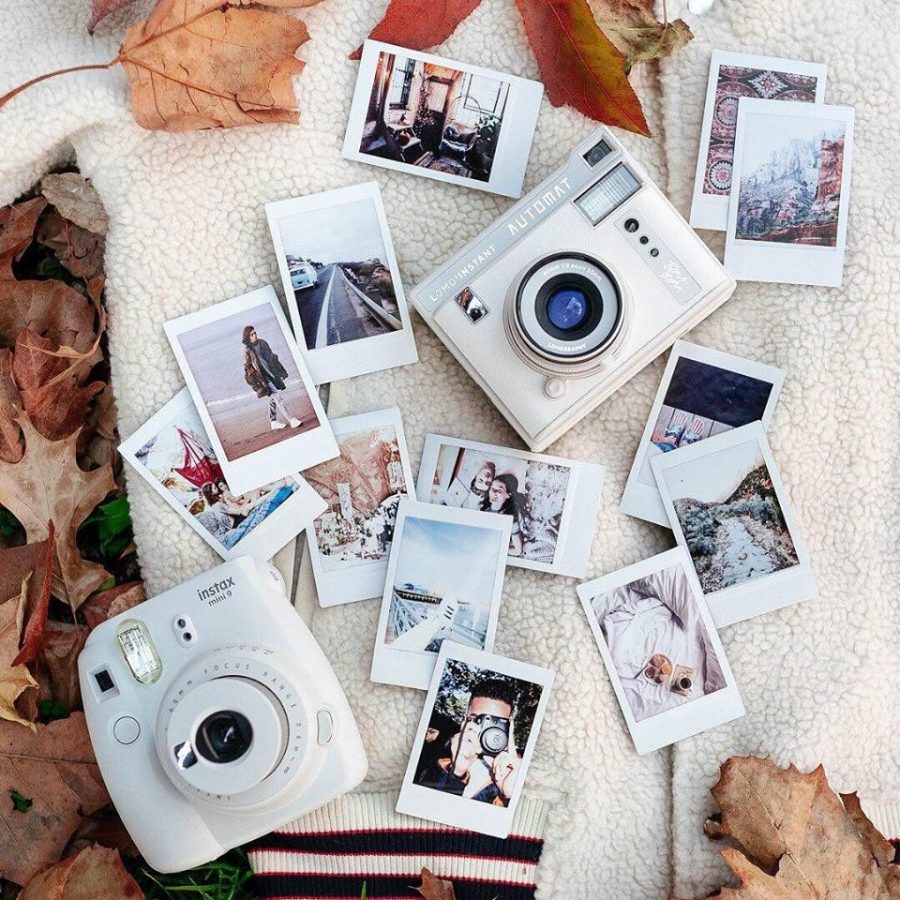 We took the B43 to some dimly-lit coffee shop in the middle of town. With two blue and white porcelain mugs in between us, we sipped inward and told our stories outward to each other. They were the type of stories I would normally never dare tell a person within an initial meeting, as they would inevitably surface naturally over time — or maybe never at all, depending on the friend.

Yet the air felt warm in that corner booth as you told me pieces of your story. I was taken aback by the heaviness of our words, the way the conversation was just us and our stories, learning from how we told them, accepting them for what they were.

“Why don’t you tell me anything?” my roommate asked one week during my freshman year when I was noticeably upset. I dodged the question, laughing, asking her what she meant.

It started with slammed doors, fake smiles and swallowed tears. But then, that image took over. The slammed doors now hushed. The fake smile just a smile. The tears no longer needed to be swallowed.

Yet, overtime, not even I could stop the knotted ball in my throat or the wells of water surfacing to my eyes. I did have a trick for those moments: a song to play and a dance to go along with the tune — teeth clenched together so tightly that my jaw grew sore. My chest would feel compacted with concrete. I would tell myself to breathe.

Move on. It’s all a part of life. You are damn lucky to have the one that you do. Are you not grateful? Think about everyone else. What kind of person are you?

It isn’t that easy. You may have run the marathon, but you are back at the same place — now just out of breath and tending to sore muscles that result from a lack of conditioning.

I look back at myself a year ago and wonder why I did any of this if it caused so much pain and unnecessary guilt for just being a person who felt things as most of us do. Isn’t it all of these feelings that come with the experiences that make us human?

A part of my internal suppression could have been due to a drive to do more — to become “exceptional” in work, machine-like in my progress with something to show for success.

Another part of it could have been the need to fit in to a mold that everyone liked — someone with a lot of friends, doing great things with their life, who was a good person –– whatever that may mean. Maybe a part of it was the society I grew up in. Or maybe, it was just the path I was supposed to take to get where I am now and where I am going next.

As I near 20 years old, I am coming to terms with being more open about who I am and who I want to be, even if those parts and pieces aren’t always pretty. There will be days I lie in bed sick with a mistake I made, or a thing I should’ve really said when I had the chance to.

There will be days I’m called out in Spanish class 50 times for messing up all the translations. There will be days where it feels like I’m moving backward and making little progress. I’m learning to accept all of that as a part of this journey, and be completely truthful in how its manifesting in my life. That self-acceptance helps me accept others for their own stories and stand by with support instead of judgement.

I remember obsessing over achieving a so-called perfect Instagram feed or thinking about how one person perceived me in some 50-minute class, neither at all demonstrating the true picture. Why spend so much time fretting over all the pretending? Why not just tell the story you want to tell, even if it’s embarrassing? Why not let that person into the realest version of your world?

All of our experiences shape us, for better or for worse. These experiences give us stories to tell and stories to learn from others. It’s these stories that are the premise of wars, politics, education and moving forward.

Nonetheless, it can be hard to call up a friend on the day you realized you weren’t doing too well in your classes. It’s easy to lie when your professors ask how you’re doing the weekend after your grandma passed away. Reaching out to a therapist feels like too much of a stretch — you’re sure your problems don’t qualify as “problems.” You don’t really want to burden anyone with anything. Leave the conversation with “I’m good,” closing up the opportunity for something more real.

Vulnerability is a tough world to navigate. It takes work trying to reveal the parts of yourself that you are confused about, that you are lost in or that you are ashamed of.

Our eyes met as we spoke openly about our experiences, and I realized if anything, this was the part that made the difference. She was working through the struggle instead of pushing it away and I was learning from her because of that. The strength in telling her story helped me tell mine back to her, and I became better because of it.

There is so much power to speaking your truth and letting that show in the everyday-ness of your life.

As I left the coffee shop that Thursday evening, I thought about how just one conversation could change someone in ways they may never know and in ways they never could have predicted. The previous pain transformed to bravery, the stories transformed to a mutual understanding. An acquaintance became a new friend.