The U.S. must take a more active approach on Puerto Rican statehood votes 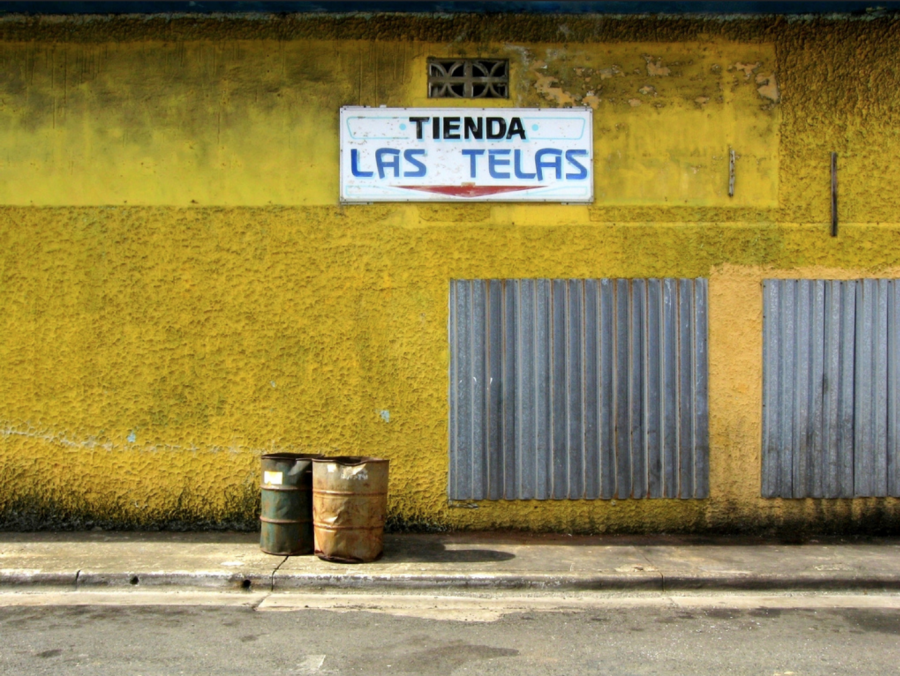 By Will Katcher, Collegian Columnist

It’s an island of U.S. citizens with a population of over 3 million people. It has more residents than 20 other U.S. states. But Puerto Rico continues to remain in a state of limbo between the full rights afforded to U.S. states and the imperialistic nature of a colony.

The island, which sits twice as close to the U.S. mainland as Hawaii, has been under American control for the past 120 years. In that time, Puerto Rico has been gradually afforded more rights, including U.S. citizenship in 1917.

But even with these provisions, the last several months have included a delayed U.S. reaction to Hurricane Maria’s devastation of the island. NBC News reported in September that “the administration was slow to move the military and misunderstood the extent of the problem.” The administration has demonstrated that having a true voice in American democracy could be the force that changes Puerto Rico’s predicament. A member of Congress can do a lot more to raise an issue than a mayor thousands of miles away.

Five months removed from the hurricane, 400,000 people remain without power, a truly astounding statistic that has largely gone unreported since the story steadily faded in the fast-paced news cycle. On top of that, the government of Puerto Rico declared bankruptcy last summer after being unable to pay off its debts.

These are significant problems facing the territory, where the median household income is under $20,000 a year and over 40 percent of people live in poverty. The morally right course of action is to fix these problems by placing our full support behind establishing Puerto Rico, as the 51st United State.

While the initial focus in this field may be on making Washington, D.C. a state first, the situation in Puerto Rico is far more desperate. D.C. is more populous than Vermont or Wyoming, yet its 600,000 residents have no voting members of Congress.
Puerto Rico currently operates through its own local government and has a non-voting member of Congress. The residents can vote in presidential primaries, though not in national elections. The island is home to over three million essentially disenfranchised U.S. citizens.

There are many merits to declaring Puerto Rico the 51st state, the main amongst them being that its residents should have some determination in the role of the federal government in their lives. Especially for an island that will receive significant hurricane relief aid, being able to advocate for oneself is vitally important. In December, political maneuvering over a government spending bill resulted in Puerto Rico missing out on billions of dollars in Medicaid for poor residents, all while being without a vote in Congress on their behalf. To continue to act without input from Puerto Ricans’ in Washington only goes to disadvantage them.

Furthermore, the economic advantages of admitting Puerto Rico as a state could significantly help their debt crisis. Proponents of the statehood argument assert, that with the ability to receive corporate and income taxes as a state would, the financial situation of the island’s government would improve.

The U.S. Government Accountability Office has found that if statehood is achieved, Medicaid, Medicare, nutrition assistance programs, federal aid for highways, the Children’s Health Insurance Program and federal student loans would all cater to Puerto Rico. For a territory with the per capita income of America’s poorest state, these changes could make a significant difference.

On another note, we cannot force Puerto Ricans to become a U.S. state, nor would we likely want to. Five times in Puerto Rico’s history, its citizens have voted to declare statehood, the first four times the vote was close but still failed, routed in the confusion of the wording or options that could be chosen on the ballot. The fifth vote, last summer, resulted in 97 percent approval for statehood, but the vote was largely discredited due to the fact that less than a quarter of the territory voted.

Puerto Rico’s major political parties are divided on the issue of whether to pursue statehood or maintain the status quo, while a small minority supports full independence. It’s somewhat unclear if an agreed upon question would pass, and Congress can’t act until there’s Puerto Rican support, but what is certain is that there are significant procedural hurdles in the way of getting a fair vote. One way or another, the U.S. should pledge itself to holding a legitimate vote on the issue. If under fair rules the vote fails, at least then we will know that Puerto Rico hopes to maintain its current status.

A passed vote on Statehood could pose a real change for the U.S. electoral map. Puerto Rico would get four to five congressional representatives as well as the standard two senators, resulting in between six and seven electoral votes, as many as Iowa, Nevada or Connecticut. The new state would more than likely vote Democratic across the board. President Trump holds a 22 percent approval rating amongst Hispanic voters as of Feb. 4, and Puerto Ricans on the U.S. mainland sway left.

Regardless, both U.S. political parties support Puerto Rican statehood if the island votes on it. But there’s a real difference between putting full resources behind holding a referendum and simply saying you’ll support it and allowing the vote to fizzle along the process. We don’t know for sure if the measure would pass, but doing nothing to establish certainty only hurts the Puerto Rican people. If it’s residents—who are also U.S. citizens—can be helped and support the vote, it’s our job to put our financial resources behind, allowing them to have a voice.

Will Katcher is a Collegian Columnist and can be reached at [email protected] and followed on Twitter at @will_katcher.