The vegan movement is elitist

Is there privilege to be a vegan in a developed country? 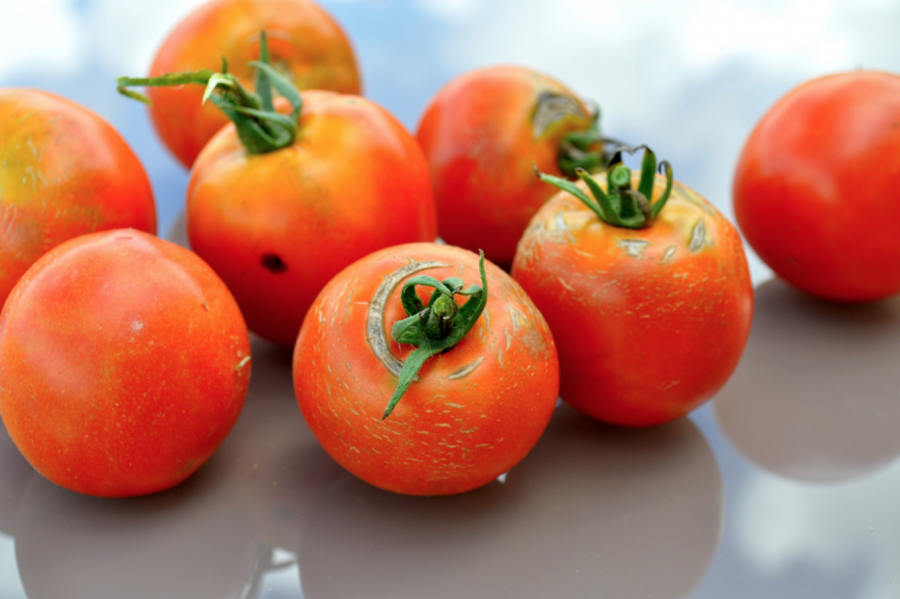 In recent years, veganism has come to the forefront in American culture. The rise of the local, organic food movement has brought emphasis to the importance of what we eat. A plant-based diet is certainly best for overall health and for the sustainability of our communities. But who can afford to make the choice of what they eat? Herein lies the problem with the vegan movement: it assumes everyone has the privilege of choice. While many people in developing countries are vegan by default because they simply cannot afford meat, they are horribly undernourished. When you are a vegan in a developed country like the United States, you have consistent access to foods that nourish your body. This means that you have a certain level of privilege that others do not.

I am not arguing that you shouldn’t be vegan just because somebody cannot. I support all vegans, but I am not sure I support the vegan movement just yet. The problem with the vegan community is not the diet, but the assumption of privilege that drives much of the shame on non-vegans. Vegans should be more concerned with ensuring that everyone has access to sustainable, affordable food in the future. This is when we will reap the true rewards of veganism, when all people can better themselves and our condition on the planet—not just the wealthy.

See, most vegans have access to meat, dairy, eggs and so on. Most have the option to eat meat or not eat meat. Either way, they will likely go to bed full. Others, namely America’s poor, have access to only non-vegan products. The only choice they have is to consume calories wherever they can or starve. I’m sure some underprivileged people would love to make the switch to a vegan diet. But what does veganism look like for those who live in a food desert? When you don’t have access to nutritious, filling food, veganism looks a lot like starvation. For those who can afford it, eating a vegan diet means a variety of foods. For those who can’t afford it, veganism may not be plant-based.

In fact, many people in developing countries are nearly vegan. They are also starving, but there’s certainly no choice in that.

One organization that is ensuring everyone has access to local, sustainable food is Grow Food Northampton. The non-profit serves the greater Northampton area with a number of farms that provide healthy, local food for everyone in the community. The organization does a fantastic job with community outreach, going as far as to provide families who need it with Spanish translations. They also practice a “Red Bag” program, which provides low-income families with a bag of vegetables for only $20 for 10 weeks. In my opinion, this is what working to break down the elitism of the vegan movement looks like.

Do I think everyone should eat vegan at the University of Massachusetts because they have access to it? In a perfect world, yes. But people are stubborn, and food is an integral part of our culture. It would take a lot for people to give up what they grew up on. No matter how easy it is for one individual to do it, it’s a lot to ask from our society. I believe that a plant-based diet is the best thing that you can do for your body and our planet. However, I think some of the principles of the vegan movement are a bit disjointed; in order to be taken seriously, the vegan movement needs to remove the guilt tripping and shaming that so often accompanies their rhetoric.

Here’s my last word: Veganism is certainly a solution to sustaining our health and our planet. By all means, start discussions about the harmful effects of animal agriculture on our planet. Swap out your processed foods for something local and organic. All I’m saying is that vegans should go about this in a respectful, self-aware way. Perspective is useful in all things, but especially when it comes to being grateful for the choice that you have. Vegans should keep in mind that many meat-eaters (or vegetarians) have put effort into causes that help ensure everyone has access to food. In my eyes, that’s a little more important than worrying about whether or not the pasta in my dining hall exploits animals in some roundabout way.