Travel in spite of risk 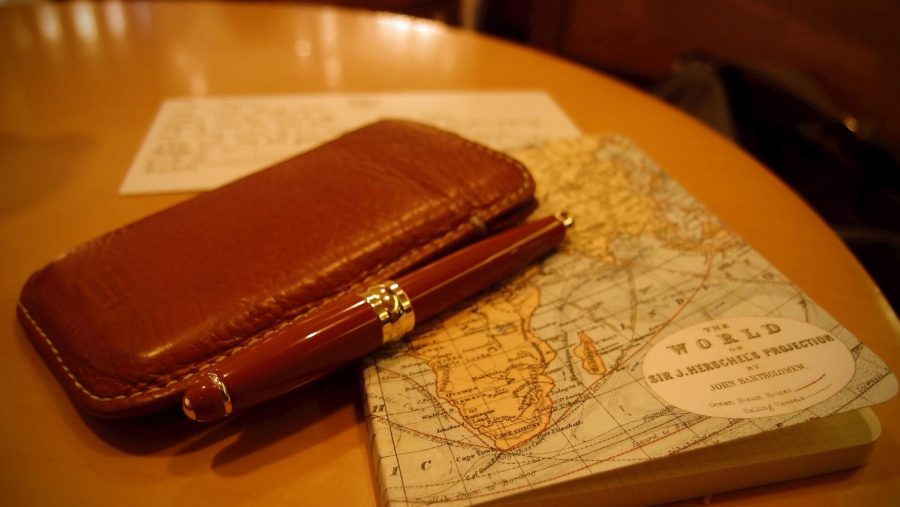 Risk-taking is an undisputed part of life; whether on small or large scales, we must all move outside of our comfort zones from time to time. Unfortunately, many people have come to associate traveling abroad with insurmountable risk, often electing to stay home for fear of falling victim to calamity. With a heightened sense of unrest both at home and abroad, it isn’t difficult to see why people often feel that it is safer to avoid traveling altogether. The issue arises when we as citizens begin to write off entire areas of the world solely because we deem them “dangerous”; this leaves us vulnerable to missing valuable experiences in different countries and cultures, something that can harm our relationship with the world. Understanding the risks of going abroad is undoubtedly important — I don’t mean to promote throwing caution to the wind. However, discerning true danger from fear-mongering is the only way for the world to address issues like these and to create a more global community built on new experiences and freer movement.

Throughout my senior year, I wanted nothing more than to plan a trip abroad somewhere during the summer before college. I begged and pleaded with my parents incessantly, hoping to sway their opinion of traveling at a young age to a foreign country. Each time, without fail, I was given the same set of explanations:

“The world is too dangerous right now. Maybe when you’re older.”

“You could end up being the victim of a terrorist attack! You could be mugged!”

These arguments angered me, and they often ended with neither side willing to speak to one another for a few hours. For a long time, it didn’t matter how valuable I thought traveling was or how this mindset of foreign danger against domestic safety was entirely hypocritical.

I bring this story up because I feel as though it represents very common ideologies in the minds of American citizens, especially because so many of my friends have had similar conversations with their own parents. People try to lull themselves into a false sense of security — something I believe must be pointed out in the case of traveling abroad. The ugly truth is that no place on Earth is truly 100 percent safe, no matter how much we may want to believe that it is.

I believe that people typically have a tendency to exaggerate danger, making situations far worse than they actually are. In the case of travel, I’ve heard so many arguments about foreign governments being ill-equipped to deal with crimes and that these countries are wastelands full of uncertainty and peril. What bothers me the most is that often the solution to this problem is to stay home in the United States, where it’s “safe.”

But the truth is that this country has seen numerous terrorist attacks and mass shootings in recent years, making this unfortunate situation just as dire at home. The utter hypocrisy of this thinking must continue no further; there exists an entire world filled with beauty to be explored.

In order to exist as effective members of the world community, we must all experience traveling to other places. Immersion in foreign cultures is of the upmost importance; the lines between “us” and “them” must be eradicated. Ultimately, understanding the way other people live through first-hand encounters is essential to fostering freer exchanges of ideas and collaboration. Allowing fear to immobilize our minds and bodies can only lead to an unfortunate obstruction of diverse life experiences. Avoiding countries and places altogether because of terrorism and crime would be a severe miscalculation; the perpetrators of these acts want to foster the illusion of absolute and unwavering danger. By falling prey to fear, we have essentially let these people triumph over us. Though frightening things happen, both domestically and abroad, we cannot permit those who seek to intimidate us to halt experiencing the immense beauty and intricacies of our world.