Student group applications for grants are accepted until Feb. 6 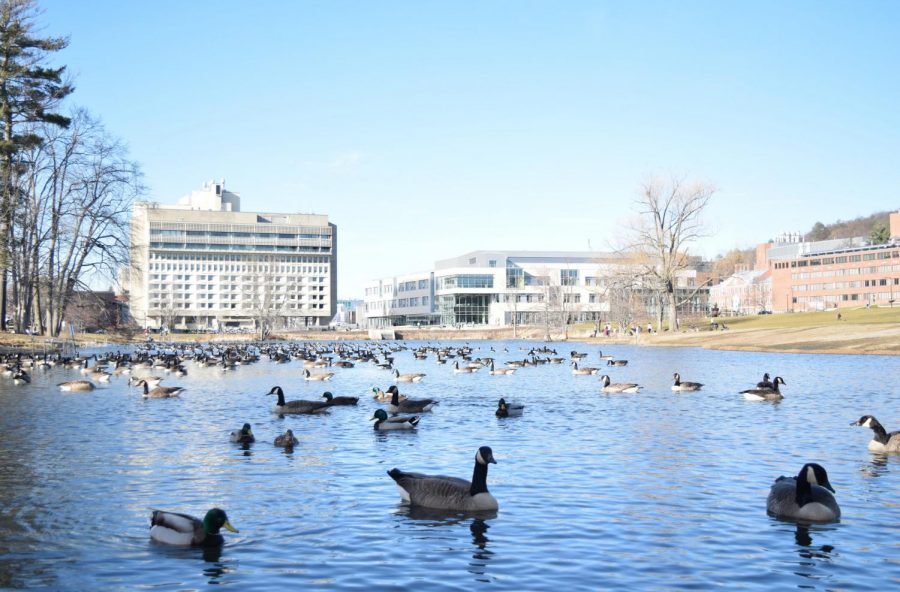 On Jan. 24, the University of Massachusetts announced an initiative to fund student projects with a $20,000 grant from the Office of Equity and Inclusion in order to create a more inclusive campus.

The University will be awarding grants ranging from $250 to $2,500. They estimate they will give 10 to 15 grants of $250 to $500, as well as five to 10 grants of $1,500 to $2,500. These grants are considered “one-time seed” funds to help registered student organizations or individuals with the support of their academic department start their campus climate change projects. If more money is needed, UMass will be offering possible cost-sharing with another office.

These grants come after the University sent out a survey in November of 2016 for students and faculty asking about the campus climate. The questions considered the ideas of inclusion and diversity, as the University was trying to get a grasp on how comfortable people felt on campus. A summarized version of the results from these surveys was not released until May 2017, and more detailed results not released until Jan. 2017. Before 2016, there had not been a campus-wide survey since 2001.

The results were broken into 17 “key findings,” followed by a brief overview of the whole survey.

The eight-page review described the broad feelings across campus surrounding each specific question. Then, the results of each question were broken down into different groups, such as women, Latino/a and LGBTQ+, specifying which groups more or less agreed with the overall community. The results outlined areas of concern which include the classroom climate and workplace for both faculty and graduate students, while touching upon the areas in which UMass is doing well.

According to the Schools and Colleges Unit Reports Overview, most undergraduates and graduate students “agree that differences are valued, whether they are diverse perspectives or topics addressing diversity in the classroom.” Most students also reported feeling stereotyped or hearing negative comments or jokes in the classroom regarding a specific group of people.

Regarding the $20,000 grant for improving the campus climate, Enobong (Anna) Branch, associate chancellor for Equity and Inclusion and chief diversity officer, said, “We are ready to move onto this crucial step.”

When asked what projects will be done, Branch said, “We are seeking proposals from students, faculty and staff for projects and activities that foster engagement, build community and enhance understanding, particularly across difference, for projects that we project will be completed during the spring 2018 semester.”

Applications can be completed online until Feb. 6.

Lily Harrington can be reached at [email protected]