Slopestyle, where have you been all my life? 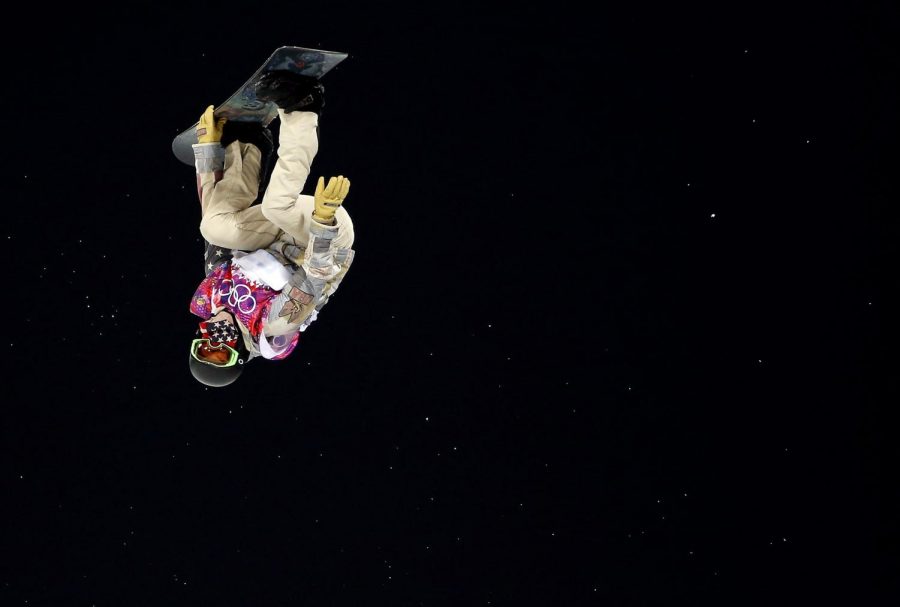 The Olympics are a time of year beloved by many. They bring the world together, as people gather from all different areas of the planet to watch their country compete in some of their favorite sports. From the opening to the closing ceremonies, the Olympics are something to look forward to for people of all ages. But for some reason, the winter Olympics seem to get a bad rap. Why is that?

Maybe it’s the fact that it’s easier for more countries to participate in the summer Olympics, since not every place on Earth has access to the mountains and ice rinks necessary to train, or maybe because it’s harder for people to watch and cheer for the Olympics in February, when children are still in school and adults don’t have time off from work for summer vacations. Whatever the reason, we as a planet have been sleeping on the winter Olympics, and on one event in particular: snowboard slopestyle.

Of course, we’re no stranger to snowboarding. Shaun White is a national treasure for Americans of all ages, as he won two gold medals in the Men’s Halfpipe at Bardonecchia in 2006 and again in Vancouver in 2010. But were we really ready for the constant thrill ride that is slopestyle? I know that I sure wasn’t.

Slopestyle consists of going down a mountain filled with an obstacle course much like a skate park. There are rails and jumps for the snowboarders to go down, ending with the final largest jump into the watch pit below. The snowboarders do all sorts of flips and turns off of the hills, much like the men’s halfpipe, but also grind on the rails and other obstacles down the mountain and are judged on their execution of the jumps and the cleanliness of their landing rather than their time. Each snowboarder gets three runs to go down the mountain, and the best score out of the three is taken for the official score.

Other than being filled with tons of absolutely killer tricks sure to impress sports fans and civilians of all ages, slopestyle manages to keep its cool. Unlike many more intense sports like swimming and football, the slopestylers seem to be completely chill the entire time they are competing, as if they do things like this every day. Before going down the mountain, the competitors will give a simple fist bump or handshake to their coach, and when receiving their score, they will just smile and hug their loved ones as if competing in the Olympics was just another normal day in their life.

Maybe this is because the slopestylers are in full-out snowboard gear up until the very end, preventing us from seeing their faces, or maybe it’s because of the quiet nature that comes with the snowy mountain, but either way, slopestyle is definitely an insanely chill sport.

Not only that, but the United States has some claim to fame over slopestyle, and 17-year old Redmond Gerard just brought home the first Olympic gold medal for men’s slopestyle. His run was clean, calm and totally tricked out. Gerard brings hope to the United States with his athletic prowess, and maybe in time, will prove to be the next Shaun White.

However, there is a new event added for the Pyeongchang 2018 Winter Games that we definitely won’t want to miss. Big Air, an extreme version of slopestyle with even higher and more intense jumps, has come to the Olympics for the first time in history. Many slopestylers also compete in Big Air, and just like slopestyle, the event is sure to be a knockout, and hopefully soon a Winter Olympics favorite.

For whatever the reason, most of the population seems to be out of the loop about the Winter Olympics. People only seem to follow bigger events like snowboarding and figure skating, but slopestyle and Big Air are putting the Winter Olympics on the map. Filled with entertainment, wonder and an overall feeling that everything is going right, this is one event you will certainly want to tune into. As we will soon come to realize, slopestyle is the Olympic event we all deserve.