Organizers invite students to participate in a #NationalSchoolWalkout 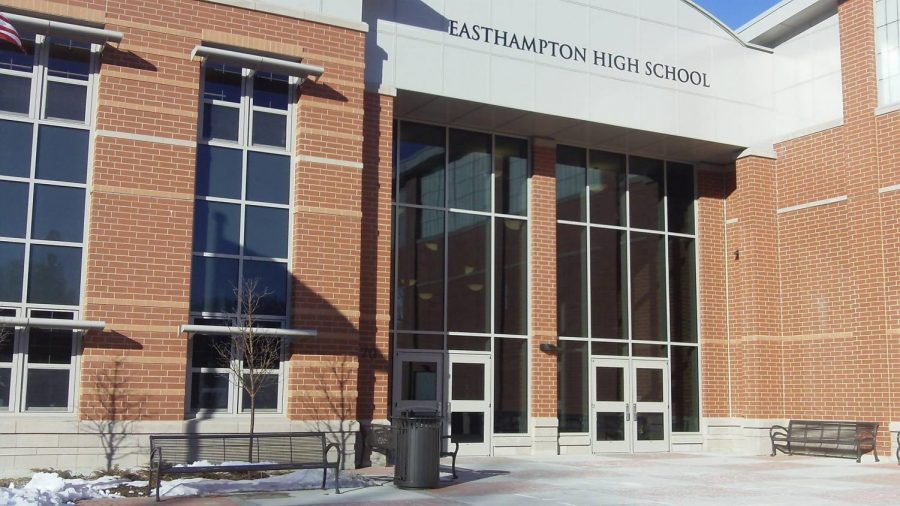 Schools in Hampshire County are pledging to participate in the “ENOUGH: National School Walkout” next Wednesday, March 14, with high school students and university undergraduates alike organizing their own protests—all converging at 10 a.m. that day.

School boards are preparing for the demonstrations by communicating the action plan with students, local police and parents. The walkout’s mission statement calls for participation to “protest Congress’ inaction to do more than tweet thoughts and prayers in response to the gun violence plaguing our schools and neighborhoods.” The protests aim to demand the national government address gun violence in the United States and come to a resolve.

Local students are leading the organization and execution of their protests, and some local school boards are cooperating with students who wish to participate. Kevin Burke, principal of Easthampton High School, stated, “We are viewing this as [an] educational opportunity for students in civics.”

Teachers, faculty and the school board at Easthampton High are cooperating to ensure student safety.

In Hadley, Massachusetts, Hopkins Academy Superintendent Anne McKenzie is taking a similar measure to support students in their efforts.

“HA students are discussing and planning, in collaboration with faculty advisors and Hadley Police, what they would like to do, the purpose of any student organized event, the intended impact of their planned activities and how their activities on this day will connect to other work student leaders are doing in the district,” McKenzie said.

Other schools in the nation, for example in Texas and New Jersey, have warned students that participating would result in a three-day suspension. Some news outlets, students and different school administrations question if this is ethical, let alone legal. Time Magazine’s Katie Reilly reported that American Civil Liberties Union found “no evidence that being absent from class for a few minutes or even a day creates a substantial disturbance,” but, since most states require attendance, discipline is within the means for anyone walking out.

Hampshire county schools, however, commonly agree to support the students in their rallies. Bryan Lombardi, Northampton High School principal, promised that “students who participate in the walkout will receive no consequences.”

Similarly, the University of Massachusetts promised that students who participate in the walkout will not have their admissions affected if they are punished by their high school.

“Students: If you participate in peaceful protests against gun violence and receive school discipline for walking out, staging your protest, etc., please rest assured that you can report it to UMass Amherst, and it will not affect your admission decision,” the University said on the UMass Admissions official Facebook page.

Nate Procter can be reached at [email protected]mas.edu.