Some protest groups stood in silence for 17 minutes to honor those killed in Florida, while others delivered remarks of their positions on the issue 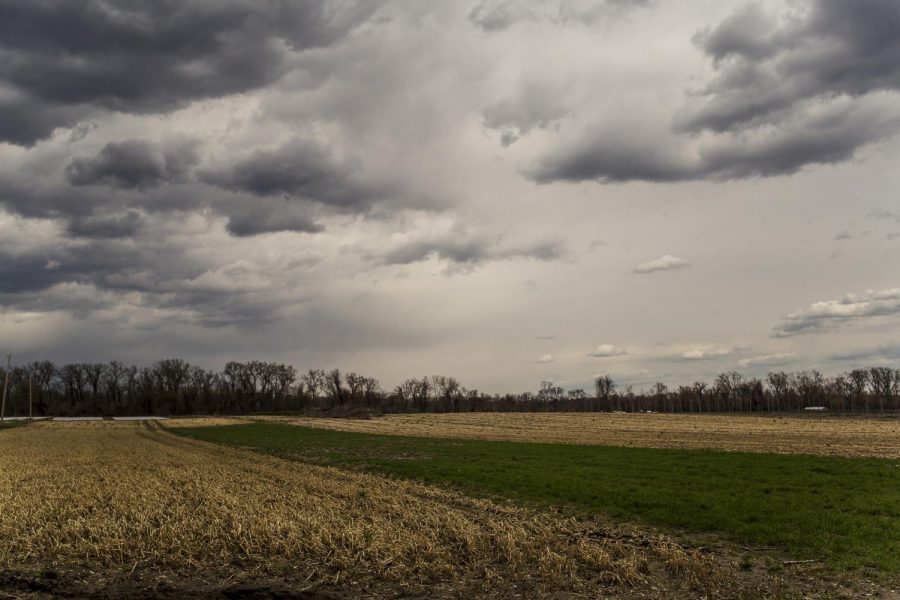 A foot of fresh snow didn’t stop local students from participating in a national school walkout against gun violence on Wednesday. Millions of students across the country showed their support – and opposition – for the #ENOUGH National School Walkout. Some protest groups stood in silence for 17 minutes to honor those killed in the school shooting in Parkland, Florida, while others delivered remarks about their positions on the issue.

According to a toolkit for protesters, “students and allies are organizing a National School Walkout to demand Congress pass legislation to keep us safe from gun violence at our schools, on our streets and in our homes and places of worship.” The movement was set in motion following the school shooting at Marjory Stoneman Douglas High School last month.

Student leaders in Easthampton from over half a dozen school clubs met with Principal Kevin Burke to discuss their action plan.

“They shared with me what they wanted to do: walk out to an identified area, allow student speeches and do so in a manner that would be supported by the school,” Burke said. “We worked together to identify an area where students could easily access, could be supervised for safety and would allow them a venue to focus on their message.”

In Hadley, Hopkins Academy students assembled together and opened with statements followed by a moment of silence. “Students encouraged one another to reach out and talk with 17 people with whom they do not typically interact,” Superintendent Anne McKenzie said.

Meanwhile, the House of Representatives backed the STOP School Violence Act. The bill will allow more federal funding toward school safety measures, and does not include any gun control measures. The bill states that $50 million per year will be allocated to arming schools with metal detectors and security guards and training both teachers and students in violence prevention.

Before the bill was passed, Democrats added a provision to prevent funds from being used for arming teachers and training them to use firearms.

House Speaker Paul Ryan delivered a statement after the vote, saying “The STOP School Violence Act takes a multi-faceted approach that will help prevent school violence before it takes place.”