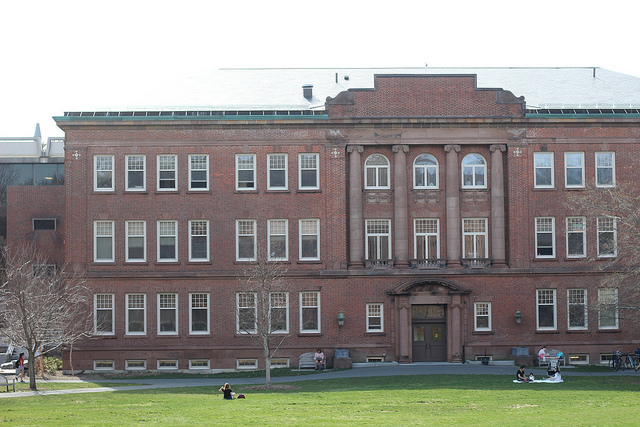 Laboratory results have confirmed that the recent Smith College Meningitis diagnosis falls into the same serogroup as the strain found during the recent Meningitis outbreak at the nearby University of Massachusetts.

The student was diagnosed on Feb. 25, and hospitalized for treatment, as previously reported by The Daily Collegian. In an email to the UMass campus, Dr. George Corey, Executive Director of University Health Services, stated that the student “did not attend classes at UMass through the Five Colleges consortium.”

After the diagnosis of two students at UMass, the disease was officially determined to be an outbreak by University Health Services, in concert with the Centers for Disease Control and Prevention.

Omar Cabrera from the Massachusetts Department of Public Health Communications Office said the DPH does not know “if there is a direct or indirect connection” between the Smith case and the UMass outbreak.

“We urge students to consult with their health care provider about their immunization status,” Cabrera said, “and consider getting the Meningitis B vaccine if they already haven’t, and continue to observe good hygiene.”

“If students want to get the Men-B vaccine, it would provide them with some protection from strains of serogroup B Neisseria Meningitis,” Cabrera added.

Stacey Schmeidel, Smith College director of media relations, echoed the DPH’s statements, saying that while the college’s case of Meningitis is the same serogroup as last fall’s outbreak at UMass, “it is currently not known whether the cases are related.”

The Center for Disease Control, which confirmed the UMass outbreak, emphasizes on its website that “outbreaks of Meningococcal disease are rare in the United States” but the “onset of an outbreak is unpredictable and the outcomes can be devastating.” The CDC “recommends vaccination” in certain outbreaks to help stop the disease from spreading.

“We wouldn’t really change any of our protocols,” Blaguszewski said. “We have a very well developed and advanced vaccination program.”

Blaguszewski said the Smith case “alerts the community that this is a public health concern,” and that UMass officials have “been in touch with Smith” to offer support and advice.

Following the initial diagnosis on Sunday, Smith scheduled a walk-in vaccine clinic at the Schacht Center for Health and Wellness for students on March 1.

Schmeidel noted that more than 700 students have been vaccinated since last fall,” including 400 at the most recent clinic. Another clinic is being planned for next week.