Boycotts are part of the free market

If news organizations don’t react to malpractice, consumers need to 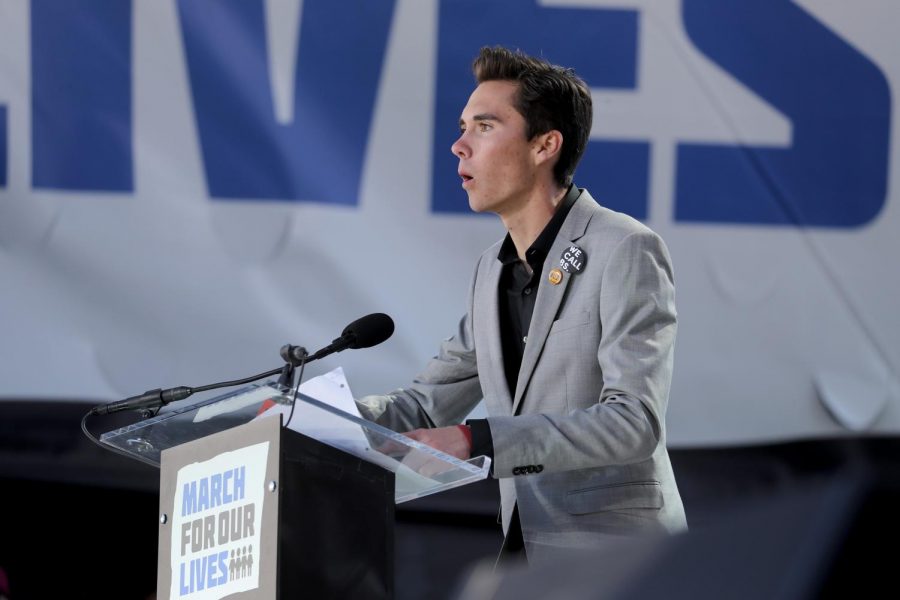 “David Hogg Rejected By Four Colleges To Which He Applied and whines about it (Dinged by UCLA with a 4.1 GPA…totally predictable given acceptance rates.)”

That’s the tweet that could end the career of Laura Ingraham, Fox News commentator. According to the Washington Post, more than a dozen businesses have pulled advertising from her show following Hogg’s tweet calling for a boycott: “Pick a number 1-12 contact the company next to that #,” he tweeted on Wednesday.

Many conservatives already perturbed by the influence of the Parkland students expressed incredulity. Joe Concha of the Hill wrote that these boycotts set a “dangerous precedent,” claiming that companies are afraid to cross Hogg for fear of being scorned for crossing an invisible line. Daily Wire commentator Ben Shapiro, meanwhile, wrote that the boycott was about “destroying a political opponent.”

Well, he’s not wrong. But if you’re someone who believes in the free market, boycotts are the most positive, democratic way to destroy a political opponent. A successful boycott requires a public that is receptive to changes in order for the market to take action. By that logic, if Ingraham falls, she isn’t the victim of political attacks of one person — she is a victim of a free market with changing attitudes.

Does our society think it’s unacceptable for a grown woman to belittle a teenager for outwardly expressing disappointment about college admissions? (Probably). Are the American people generally on the side of the Parkland students? (Some polls say yes). Or are news consumers finally growing tired of unfiltered, provocative journalists? (I sure hope so). The exact answer is hard to know. But when advertisers are looking at the bottom line, they consider these questions carefully. After all, if they continue supporting someone problematic, won’t their investments go down the drain?

This reality doesn’t conflict with Ingraham’s entitlement to free speech. Of course she can say what she wants; she has earned her own platform. But the side effect of free speech is that you are accountable for your words within the institutions you benefit from, and everyone around you has the freedom to respond, the freedom to buy and the freedom to stop advertising.

So where does that leave Hogg? Many conservatives feel attacked by the young activist due to his vitriolic language against the National Rifle Association. But people flinching at his assertions have to reckon with fundamental differences between these situations. Hogg is an independent individual, not operating under any standard. Ingraham, meanwhile, is a journalist. She is living in a world with different rules. She is accountable for being professional and factual, at least to the extent that the public cares about those values.

If you don’t like the way Hogg talks off the cuff, that’s fine; you can speak out, write about it or counter-protest — but you can only judge him as another person, perhaps slightly more accountable than average due to his media following. But if you don’t like the way Ingraham talks off the cuff, there are more avenues from which to judge her. She is a journalist. She is an editor. She is a brand. These institutions surrender her to higher standards and in the free market, words can have consequences.

Making that false equivalency between Hogg and Ingraham suggests a low bar for journalism. Is it not a given that we hold the gatekeepers of news to a higher standard than individuals acting on their own? Ingraham isn’t the only imperfect journalist, but if news organizations don’t react to malpractice, it is incumbent on consumers to react.

I’m not writing this to kick Ingraham while she is down. That said, I have more than a few reservations for a person who deliberately outed gay students in college, told basketball player Lebron James to “shut up and dribble” instead of using his First Amendment right to speak about politics and referred to food stamp users as “44 million people sucking on…the udder of the government.” But I don’t often relish in the sight of political opponents losing their platforms. Of course I’d prefer that we have an open, civil debate.

I am writing this because it is easy to use hyperbole when we live in a time of tribal politics. Ingraham is not under siege because Hogg holds immense power through his status as a school shooting survivor. If he didn’t have support from the market and public, his call for action would fall on deaf ears. Boycotts are an economic and political check on products in a capitalist market; to act as though they are a threat to democracy is to neglect the freedom of individual consumer and business choice.