‘A lot of people feel that right now, flipping the house is one of the most critical things we can be doing to preserve our democracy’ 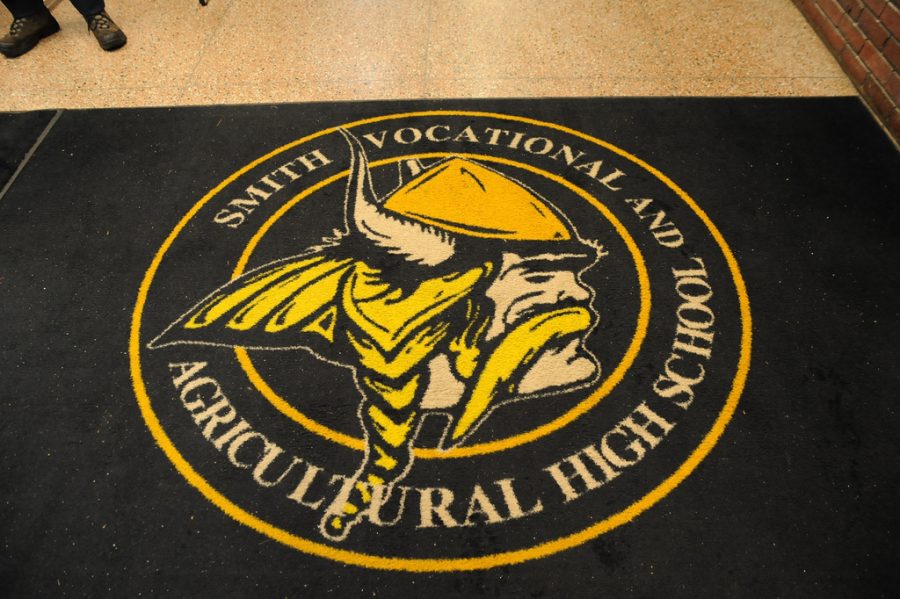 Democratic organizers in the Pioneer Valley hope to paint the currently red House of Representatives blue in the upcoming 2018 midterm elections.

To try and overcome the nearly 150-seat margin in front of them, they’re hosting a summit to educate volunteers on how to get involved in competitive elections in surrounding states, including in New York’s 19th Congressional District and New Hampshire’s 1st and 2nd Congressional Districts.

The event, titled “Take Back the House 2018,” will run from 1-4 p.m. at Smith Vocational and Agricultural High School in Northampton. Featured speakers include three politically active high school students in the Pioneer Valley, as well as U.S. Rep. Jim McGovern, D-Worcester, who will talk about what is at stake in November’s midterms.

“We’ve all come together to work on this summit, the purpose of which is to get people involved earlier rather than later to flip nearby districts from red to blue and preserve the already blue seats,” said Elizabeth Silver, chair of the Northampton Democratic City Committee.

Silver noted that over 100 people have pre-registered to the event, and several hundred more have expressed interest in it via Facebook.

“A lot of people feel that right now, flipping the house is one of the most critical things we can be doing to preserve our democracy,” she said.

As Massachusetts is a majority-Democrat state, Silver noted, many active, local Democrats wonder what they can do to help candidates running against Republicans in districts with more competitive elections, otherwise known as swing districts.

NY-19 borders on Massachusetts and is host to one election that Silver considers a “toss-up.” She and other organizers are going to lend resources to efforts in that district, aiming to change the seat from Republican to Democratic.

“There aren’t as many contested races [in Massachusetts.] We want to use the resources in our blue state in other races nearby,” Silver said.

NH-02 is another district that she and organizers have eyes on. As U.S. Rep. Ann McLane Kuster, D-Hopkinton, is up for reelection, Silver wants to ensure that Kuster stays in that position.

Dustin Reidy, of NY 19 Votes, and Tova Yampolsky, campaign director for Kuster, will speak on the Democratic campaigning efforts going on in each of their districts—NY-19 and NH-02 respectively.

For Dyan Wiley, an organizer at Swing Left Pioneer Valley, making volunteers more aware of opportunities to get involved in working on House races is one of the main goals of the summit. Wiley said that many Democrats feel scared, frustrated and hopeless in the current political climate. Political activism, according to her, is one method of combatting these emotions.

“When they [local Democrats] find out they can do something tangible, it makes them feel better,” Wiley said. “It holds the hope that we can make a big change.”

Swing Left is a national organization that connects activists to swing districts near them, allowing Democrats to participate in progressive candidates’ nearby bids for seats in the House. The organization has chapters in various regions across the country; the Pioneer Valley’s got up and running last Spring, according to Wiley, and does various campaigning activities in swing districts. These efforts include phone-banking, sending “voter-to-voter” letters and writing postcards to encourage people to get out and vote.

Wiley said that Reidy has been doing a lot of good campaigning work in NY-19, noting that he is a key organizer there and has put together webinars and kits to help out volunteers with their “get out to vote” actions.

“They’ve been one of the most productive groups,” she said. “They’re super well organized.”

Elaine Fronhofer is a coordinator at Valley Action—another host of the summit and an organization that was created after the 2016 presidential elections, formed by Hampshire County residents Gloria Difulvio, Bernadette Harrigan and Doreen Catterson. According to her, Valley Action educates local Democrats on various types of campaigning, including door-to-door canvassing, phone-banking and matching individuals to campaigning activities that fit to their skillset the most.

“I’m excited most about getting the word out and exposure out that we are undertaking this coordinated effort,” Fronhofer said, adding that she is also excited to “do something with the frustration over what is happening in Washington, the policies that are coming out.”