Make a few simple changes to improve your future health

Diabetes is preventable, not inevitable 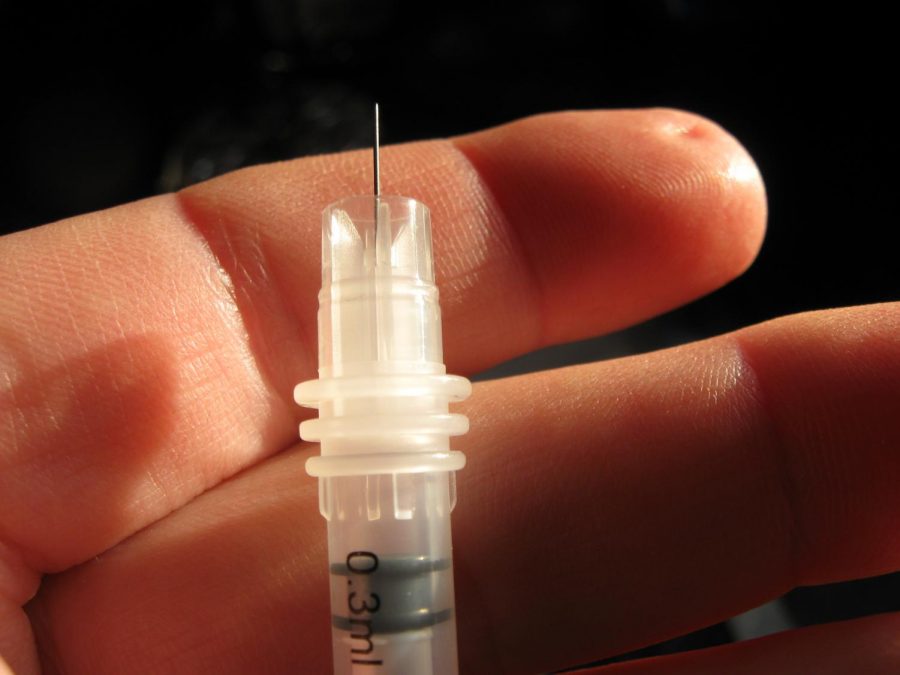 You may know someone with diabetes or may be someone who struggles with it. As the population of the United States continues to grow not only in the number of people, but also in body mass index, many diseases are becoming more prevalent than ever before. In the past 10 years, the number of people living with diabetes has increased almost 50 percent, affecting over 30 million people in the United States alone. And with this rise in the prevalence of diabetes comes the burden of a whopping $245 billion in taxpayers’ money.

So what really is diabetes? At its core, diabetes is the dysfunction of insulin, a hormone released by your pancreas when eating a meal to help your cells take up glucose (sugar) for energy. As you could imagine, bodily systems quickly shut down when they are deprived of energy—inducing a diabetic coma. But how does one get diabetes in the first place? There is more than one form: type I and type II. Type I diabetes is less common and is diagnosed at birth; it is completely genetic. The more common form of diabetes is type II: your body becomes insulin-resistant over time largely due to unhealthy lifestyle behaviors. In this article, I will focus on type II diabetes, how it affects the human body, its risk factors and lifestyle behaviors that help to reduce its risk.

People with type II diabetes develop insulin resistance, meaning their cells do not allow insulin to “open the gate” for glucose to come in. This results in large concentrations of glucose circulating in the blood, which can damage just about any system in the body. The risk of cardiovascular disease in men with diabetes is five times as high as men without diabetes, and eight times as high for women. The increased concentration of circulating glucose can change the composition of blood vessel walls, thickening them and impairing blood flow. For this same reason, people with diabetes experience a greater risk for stroke and peripheral arterial disease (PAD), which causes reduced blood flow to the peripheries. PAD is a common byproduct of type II diabetes and can often lead to a loss of sensation in the feet, non-healing sores, gangrene and in extreme cases, amputation. Retinal problems are also not uncommon, and the risk of developing cataracts and glaucoma is twice as high for those with diabetes. Risk for renal, thyroid, neural and liver diseases also significantly increase for those with diabetes.

The most meaningful modifiable risk factors can be altered by changes in physical activity habits and diet. By physical activity, I do not necessarily mean exercise. A large meta-analysis showed that there was an average 25 percent decrease in risk associated with just five hours of leisure-time physical activity. It also showed almost a 50 percent risk reduction in individuals who partook in about five hours per week of vigorous activity. These findings suggest a dose-response with the amount of time and intensity of physical activity and correlation with type II diabetes risk.

Many people believe that diabetes is caused by eating too many sugary foods. This is partly true, but it does not paint the whole picture. Increasing insulin resistance and decreasing glucose sensitivity is not only influenced by our sugar intake. Another meta-analysis summarizing studies looking at foods associated with increased type II diabetes risk found more than just associations with sugary desserts and sodas. High intakes of red meats, processed meats, refined grains (unfortunately many of our favorite cereals), high-fat dairy products (cheese and creams) and fried foods were correlated with high risk. Foods associated with a low risk were fish, poultry, nuts and seeds, whole grains, fruits, vegetables and low-fat dairy.

If your family has a history of diabetes, you may want to consider decreasing your risk where you can. Changing dietary behaviors to healthier ones—eating two servings of whole grains a day, substituting processed desserts for fruits and limiting red meat intake are just a few simple changes that can help to reduce that risk. Increasing your amount of physical activity will also have a large impact, and you do not need to become a bodybuilder or marathon runner to prevent diabetes. The biggest decrease in risk occurs between little to no physical activity to moderate amounts of physical activity—meaning that walking for 30 to 40 minutes a day or going to the gym just a few days a week with significantly decrease your risk.

Just being aware and making the effort to create new sustainable habits can go a long way to improve the future of your health and quality of life.