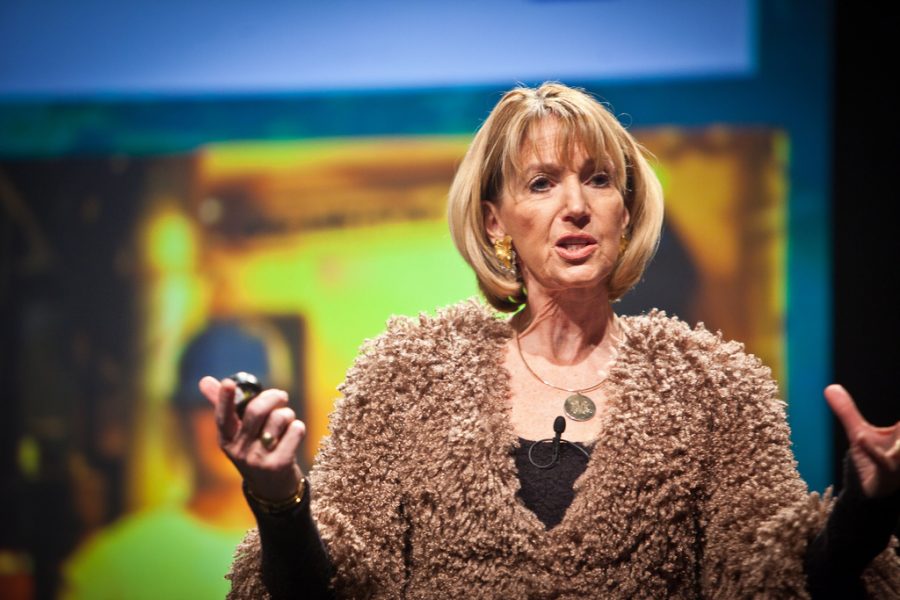 With the progression of the #MeToo movement, the University of Massachusetts has emphasized time and time again the necessity of exposing sexual harassment in all fields of academia, but especially those with a majority of men.

Wednesday morning, Marcia McNutt, President of the National Academy of Sciences, spoke on campus about sexual harassment in an academic community, centering her conversation around harassment in the graduate STEM fields.

Prior to the introduction of McNutt, Associate Chancellor and Associate Chair for Equity and Inclusion at UMass Anna Branch  spoke about how the University is taking action against a societal mentality that has been the unspoken standard in modern America.

Upon Branch’s appointment as associate chair, a “task force” was assembled with the goals of defining “process, training, awareness and best practices” as a university standard, according to Branch.

With the common motif of “changing the system,” Branch said, “we’ve emphasized our responsibility to move beyond responding to instances of allegations of sexual harassment by fostering culture.”

Approaching the topic from a larger spectrum, McNutt juxtaposed the definition and severity of sexual harassment across multiple fields of work that are stereotypically male-dominated.

McNutt said that “42 to 44 percent of women who work in the United States government have been sexually harassed…[and] we see that the numbers are very similar to these… in the military and in the workforce.”

In the STEM fields, however, the issue of sexual harassment tends to be much more frequent and severe, not only due to the uneven male to female ratio but also as a result of the isolated nature of the work, McNutt said.

“It’s the fieldwork where they can be out in the desert or on the ice caps or out on a research ship for a month or more at a time which is an unreal situation…. [which are] dependent long-term shaping for career advancement, and as true for all fields, complaints are kept confidential and this is a huge problem,” she said. “Institutions often have their hands tied in terms of what they are allowed to reveal about investigations, even when they do it by the legal system. So, unless something actually gets to a court of law and there’s a judgment, very little becomes public.”

In reference to McNutt’s involvement with the National Academy of Sciences, Tricia Serio, Dean of the College of Natural Sciences, asked “Is there any discussion or policy for revoking accolades in a context of sexual harassment or misconduct?”

McNutt responded by saying, “We did discuss this at the national academy, right now in the academy bylaws, there is no mechanism to revoke someone’s membership for anything, not even murder or espionage, so we did discuss if there should be, and it’s on a circumstantial basis.”

Andrea Hanley can be reached at [email protected]