Her tenure will start on July 1 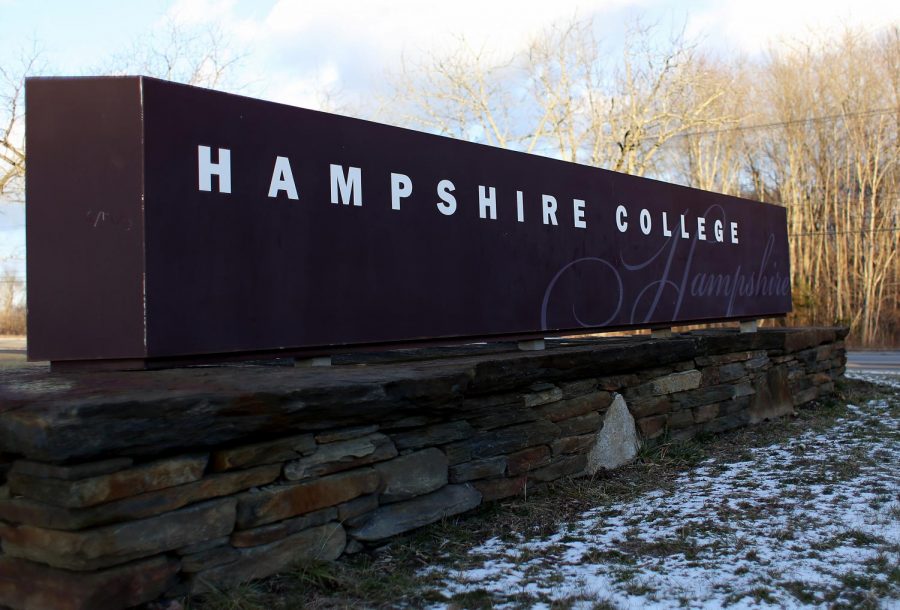 Hampshire College announced on April 17 that Miriam “Mim” Nelson will be their next president, starting on July 1.

“Nelson, Ph.D., a prominent health and nutrition scholar, scientist, university professor, higher education administrator, and government policy adviser” will serve as the seventh president of the college, according to a press release.

“I plan to work tirelessly to engage students and the entire community, to be their champion, to elevate the importance of resilience in all its dimensions so we can set an ambitious course for educating future leaders, building an inclusive community, and amplifying Hampshire’s leadership, locally and globally,” Nelson said.

Nelson is currently the deputy chief sustainability officer and director of the Sustainability Institute at the University of New Hampshire and has served various roles, including associate dean of the Tisch College of Citizenship and Public Service and professor of nutrition at Tufts University. Her work at Tufts has spanned three decades.

The yearlong national search for a new president concluded in mid-April when the Hampshire’s Board of Trustees received a formal recommendation from the presidential search committee, which included faculty, students, staff and trustees.

Chair of the board, Gaye Hill, said Nelson “has a gift for empowering communities and the people who shape them. As a humanist and scientist, she has created original scholarly work that has brought meaningful change to the public sphere. I can’t think of a stronger expression of Hampshire’s motto, non satis scire, to know is not enough.”

He added, “She has built a world-class research center; mentored countless undergraduate and graduate students; and been a leading voice in advocating for inclusivity, diversity, and wellness. Mim is the right leader for Hampshire at this pivotal time, building on the extensive achievements Hampshire has attained through the leadership of Jonathan Lash.”

“She really hit it out of the park in every way,” said A. Kim Saal, vice chairman of the trustees and co-chairman of the search committee, in a Boston Globe article. The committee was impressed with Nelson various skills and values that aligned with those of the college.

Jonathan Lash, the current president of the college, will retire in June after serving for seven years. During Lash’s time, Hampshire stopped requiring standardized testing scores with applications, increased the student need met by financial aid to 94 percent and transitioned to complete solar power for electricity.

Hampshire College, located in Amherst, is part of the Five College Consortium and is known to be experimental in its curriculum, as students are able to design their own program of study. In a MassLive article, Nelson said, “It’s the experimental, innovative, progressive education that is the history of Hampshire College that really drew me.”

“We really need this in higher education right now because our times are really interesting and we need students who are creative, that have empathy, that are able to solve problems and really make the world a better place,” Nelson said.