Pick Up for DIAL UP 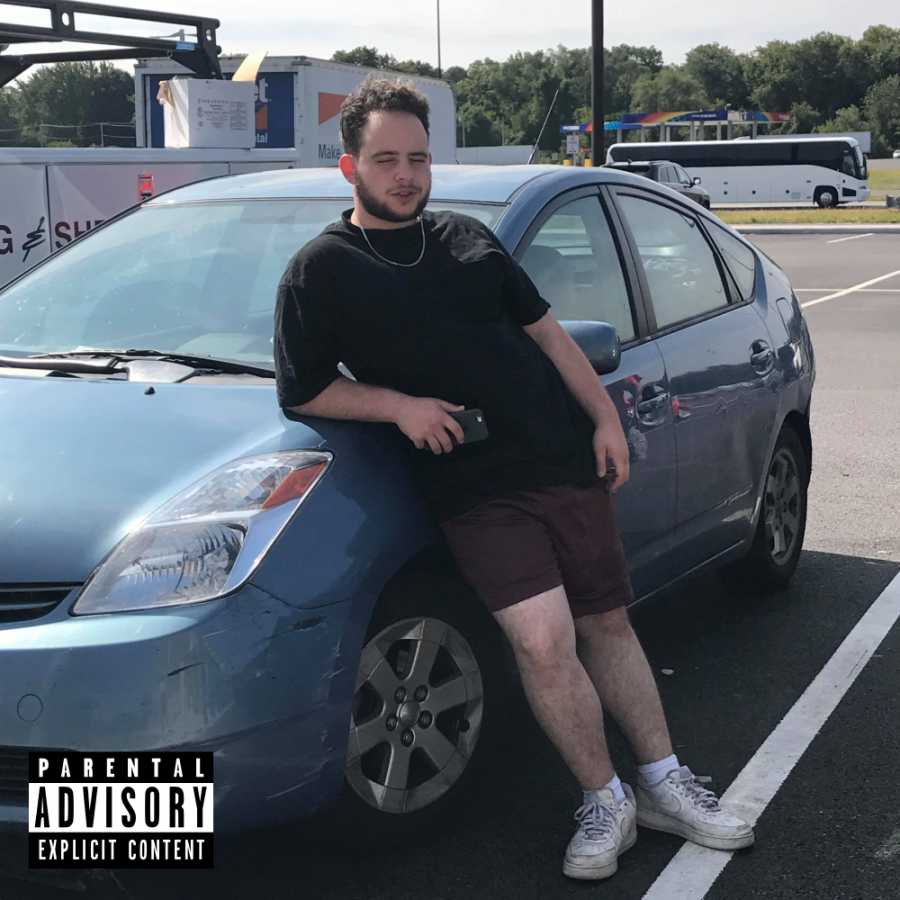 DIAL UP is the most recent sound to emerge from Chicago’s underground rap scene. The entire group, one cohesive unit comprised of over 10 best friends all living under one roof, began making music a year ago. The main lyricist, who goes by the name Dave Prime, not only raps on all the songs, but also constructs the compositions of each track.

Unlike songs that are singular and solitary unto their own, those on their album, “DIAL UP CD: (Side A),” tell an episodic adventure of their own real world experiences living in Chicago. “Knoxville,” the album’s first song, encapsulates this very concept. The song’s chorus—ringing of warning signs—is a ballad that beckons to be heard. Each song calls attention to the fact that their message is one of seriousness and not show.

DIAL UP has an incredible knack for rhyming and word play. For example, their song, “Take a Picture,” with its repetitive style, follows the beat of a melodic snap shot. But this track, along with the rest of the album, holds with it a conversation that extends from song to song. “Take a Picture” serves as the chorus for the song, with the word ‘picture’ itself being stretched out in every verse. It’s as if the words themselves are synthesized through the microphone and fired at an incredibly fast pace right into our eardrums.

Each song is short, with the exception of “Promo,” which goes over five minutes. However, “Promo” has been accredited with being one of the best songs on the album.

For DIAL UP, their education can be described as self-teaching—where their learning comes through living. When speaking over the phone, the group said that they tried 24-hour studio routine and it didn’t work for them. For Prime, musical ideas and inspiration have the potential to arrive at any time—usually in the shower. Thus, he writes down the ideas and runs with them.

DIAL UP isn’t signed to a label, they produce and mix the music they make themselves and their sound reflects that. This is not a group that beats around the bush. If anything, they are the tool that cuts the bush down.

Their music follows aligns with their group personality: gregarious but never goofy, serious and smooth, but not snarky or sarcastic. The group has rapped live before and hope to play other gigs in and outside of Chicago in the near future. They are on the up and up. But there are also plans for them to move on to a better music scene. Prime built the studio where the album was recorded; an acute acceptance for editing and detail has since followed.

More than anything else, “DIAL UP CD: (Side A)” represents a new sound sharing few similarities with artists in the same genre. Artists like Saba and bLAck PARty assume a similar style yet have more instrumental elements in their tracks.

“DIAL UP CD: (Side A)” is a ballad that doesn’t break. If the human voice was an instrument, something tangible that could be held as well as heard, then Prime’s proclamations would serve as its perfect embodiment—rapping a story that is equal parts sharp and smooth.