Point: Spotify Premium is for the weak 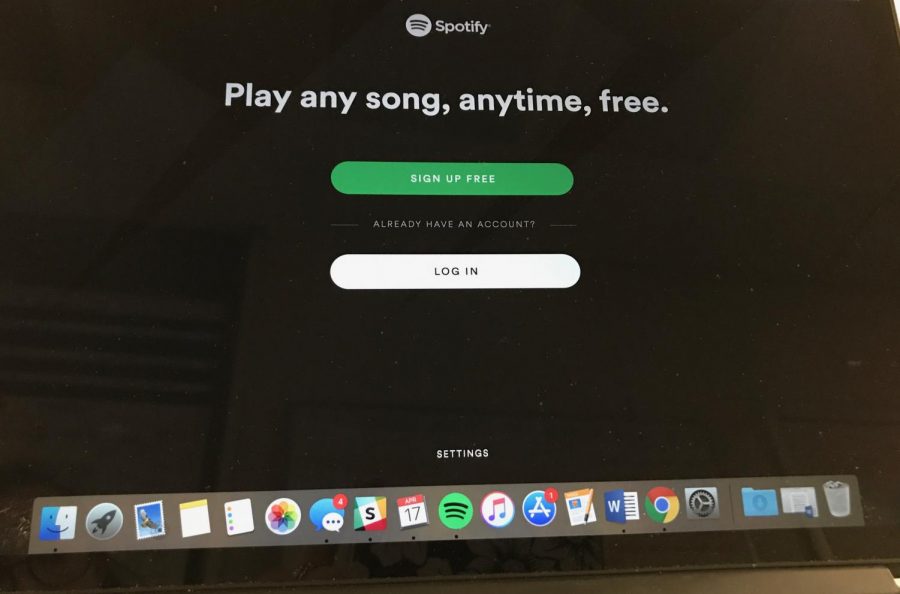 When I need a confidence boost, I just remind myself that Spotify hasn’t coerced me into buying premium yet. Three consecutive O’Reilly Auto Parts commercials? Bring it on. You can’t break me.

I started using Spotify a few years ago, and never once have I considered wasting money on it. As I understand it, the difference between premium and standard is that I have to listen to the occasional advertisement, sometimes paid for by a company promoting their product and sometimes placed there by Spotify in order to convince me to pay for premium. When using my phone as opposed to using my laptop, I am forced to listen on shuffle rather than choose a specific song. However, Spotify on desktop does not have same shuffle limitation, which speaks to the arbitrary nature of those limitations.

My issue is the manner in which Spotify tries to frame purchasing premium in their advertisements. By telling listeners that they will remove the roadblocks for a small fee, they suggest that somehow the ads and forced-shuffle are my fault rather than arbitrary coercive measures to make using non-premium Spotify unpleasant.  Spotify does not need to withhold its full services, it simply chooses to for money. It is their commission, not my omission, which leads to the nuisance of ads and shuffle. I do not accept responsibility.

Further, the advertisements and limitations are just so annoying, and that is clearly by design. The advertisements are meant to be an uninvited interruption, playing at startlingly different volume levels than whatever music you where enjoying with content that is just brutally bothersome. If someone is trying to bully you into doing something, you cannot just give in even if giving in would mean moving to a better alternative. This is not a matter of cost-benefit analysis; I am not operating within the bounds of rationality. I am driven by a bottomless well of spite hidden in the deepest confines of my cold, dead heart.

I concede that premium is clearly the superior way to listen to music; of course I would like to listen to albums in order or listen to any song at any time uninterrupted. I don’t mean to suggest that Spotify should operate without a profit motive; I am certainly not deserving of a product I don’t pay for, nor am I owed free music. However, it is worth noting that Spotify is not owed money for the music either. They don’t create — they are just middlemen between artists and consumers, cashing in on those artists’ hard work by providing a convenient platform.

If Spotify had just played normal commercials instead of trying to guilt me into paying, then maybe I would have paid. But now, I won’t back down—not at this point. I’ve been fighting this war of attrition for too long to just give up. Having to suffer through some guy occasionally trying to sell me a tire is well worth the satisfaction of denying Spotify my money.