Our democracy and society are always at stake 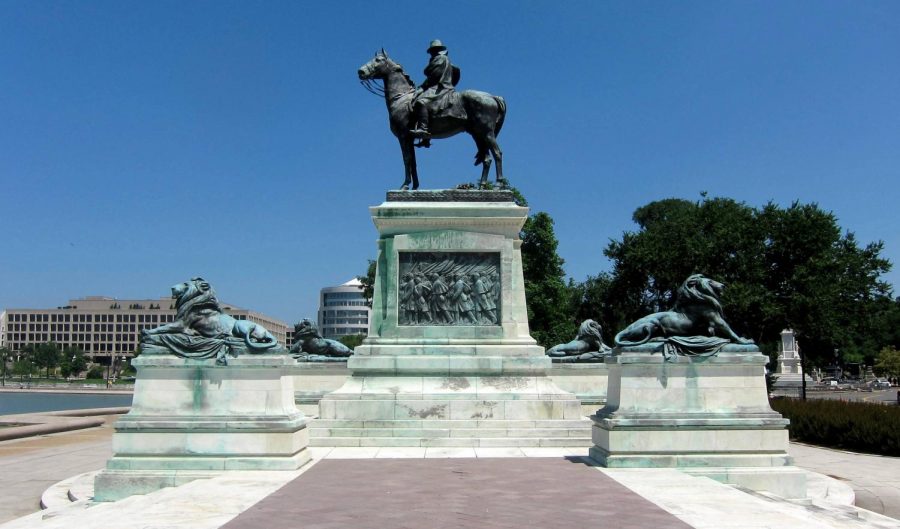 On this day, April 12, in 1861, the American Civil War began with the Confederate bombardment of Fort Sumter. Over the next four years, 620,000 American deaths were tallied.

In the dramatic saga of modern politics, people have the tendency to exaggerate and inflate the doom and gloom of our future. Rhetoric of battle and drawing lines in the sand have propagated to even mainstream acceptability. If one were to listen to the most pessimistic of us, we would feel a tension in the air comparable to the Cold War, as if a bomb will fall tomorrow.

Otherwise serious people have casually, flippantly tossed out sentiments at least tolerant of a second violent confrontation between civil Americans. On the right, more absolutist and aggressive guns rights and anti-government advocates regularly articulate a desire for open warfare. On the left, there is a perception among some that heartland Americans are so backward as to be left in the dustbin of history.

Our democracy and society are always at stake in that we are always in danger of losing them. Though it couldn’t be said we are more divided today than we were two centuries ago, there is no guarantee against slipping back into disarray. Today’s political discourse could use a solemnity and seriousness usually lacking in the 24-hour punditry cycle.

It is worth remembering the real facts of real history—our history—which involves the indiscriminate slaughter of brother and brother, father and son. Our Civil War is one of those uniquely American moments in world history, balancing so many paradoxes and tragedies and hopes and dramas.

President Lincoln thought the Civil War was a scourge from God, punishment for a collective, national sin: slavery. The war did not spare the North or the South. Each were ravaged by the deaths of their youth, the inevitable result of war. But the truth is that the memory of this terrible period contains within it all the seeds of hope, change and a bright future.

It is strange to articulate this, but America is better off for having underwent its Civil War. We tore each other apart, this entire nation, yet what is forged in the fires returns resplendent, refined and greater: the abolishment of slavery and a slightly more perfect union. The universe rewards balance, and when reality itself separates in two, there is a tendency to return to that former balance.

To take another example from history, World War II could be described as hell on earth. It was the most momentous conflict in human history. No one could be said to have truly prospered from it. Yet, it would be true to say that humanity is better off for having known hell: Now we know what to avoid.

There is no need to undergo the same process twice. History serves as the guidebook for the future, to be studied and corrected. The future will always resemble the past if the present changes nothing.

Politics doesn’t necessarily need to be peaceful, but war, death and violence seem altogether a different mindset, one not of politics but of the void. A society is psychologically unwell that tolerates the sacrifice and self-murder of its own citizens engaged in the petty, increasingly violent arena of political discourse.

Rallies and marches should never become violent, lest we forget the victories of past rallies, past marches. The impulse to see your neighbor injured isn’t one that belongs to the American heart.

Instead, the true heroes of the political world will be beacons of conciliation, compassion and unity, not vengeful division. When the Civil War came to a close, and President Lincoln delivered his second and final inaugural address, he evoked Matthew: “Let us judge not, that we be not judged.”

As Americans, all the deeds and shames and heroisms of one citizen seem to reflect back on them and on all Americans. In the wake of several high-profile national debates, primarily the debates on gun control, it is important to contemplate the origins of life in this country and the hell that those lives inflicted on one another. They died, so we might not.