A man’s body was recovered 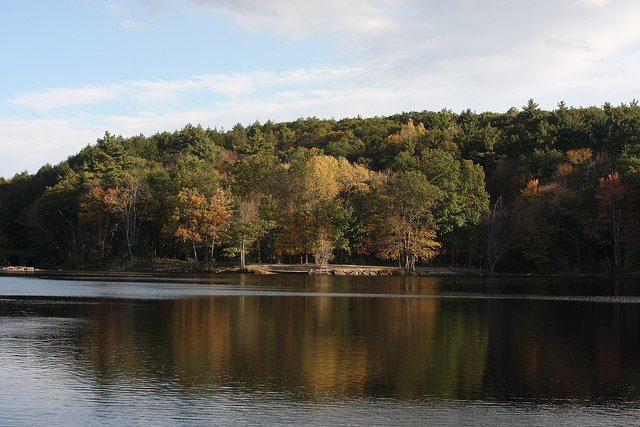 A man’s body was recovered from Puffer’s Pond in Amherst at 5:43 p.m. on Friday after a bystander called emergency responders at 1:40 p.m. when he thought he saw a swimmer drowning in the pond.

Mary Carey, communications director of the Northwestern District Attorney’s Office, said the body had been submerged for several hours and “no foul play is suspected.”

In a Daily Hampshire Gazette article, State Street was closed by 2 p.m. and APD “declared the scene an active crime scene and cleared bystanders from the beach” before closing the opposite beach on Mill Street.

On the scene last night were law enforcement officials from Massachusetts State Police, APD and the University of Massachusetts police. Paramedics, firefighters and Amherst Police Detective Yvonne Feliciano were also there.

The APD posted a tweet at 3:13 p.m. on Friday that reads: “The Amherst Police Department along with the Amherst Fire Department, and Regional Dive Team are currently searching the area of Puffer’s Pond in North Amherst for a missing adult swimmer currently. More information regarding this matter to follow.”