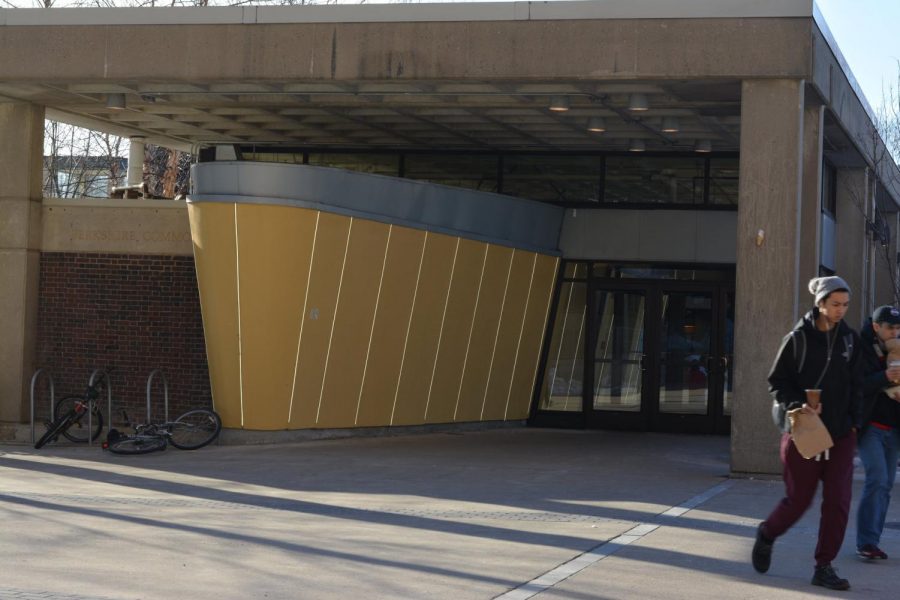 Berkshire Dining Commons has reverted back to its original late-night service for Fridays and Saturdays, bringing an end to the Grab n’ Go service offered in its place at the Night Owl Cafe.

The director of residential dining services auxiliary enterprises, Garett DiStefano, confirmed the reversion as acting in response to the student outcry following the abrupt change in program earlier this month. Every day of the week now offers food until 12 a.m., with the menus posted on the UMass Dining website.

“We never really eliminated late night at Berkshire to begin with,” DiStefano said on the decision to restore the original hours.

He explained the Grab n’ Go service, provided through the Night Owl Cafe, was an attempt to enhance student convenience with food rather than get rid of the late-night program.

Though students spoke out in favor for late night’s return to Berkshire, Worcester Dining Commons is set to continue without it. Student response for its reinstatement did not nearly match the volume of its Southwest Residential Area counterpart, according to DiStefano.

However, the 65-year-old Worcester building will receive additional features once its reconstruction is finished. The new Worcester, aimed at completion around July 2020, plans to include music rooms, retail businesses (including a cafe and bakery) and more.

For now, frequent Berkshire goers like chemical engineering major Griffin Gadreault are glad to have the original late-night setup back seven days a week.

“I think it was a bit chaotic when they have the Grab n’ Go things,” Gadreault said. “So, they’re coming back with the regular late night – we know what’s going to be; I think it’s a lot better for us schedule-wise too.”

“It’s kind of nice to go back to the way things were,” Scoble said. “Because, you know, you realize that it’s part of a student’s overall experience and it’s part of the culture here at UMass dining. Students really appreciate those moments they get to spend here.”