The casting conundrum: Why actors should not be limited by their personal identities

Look beyond the actors’ characteristics 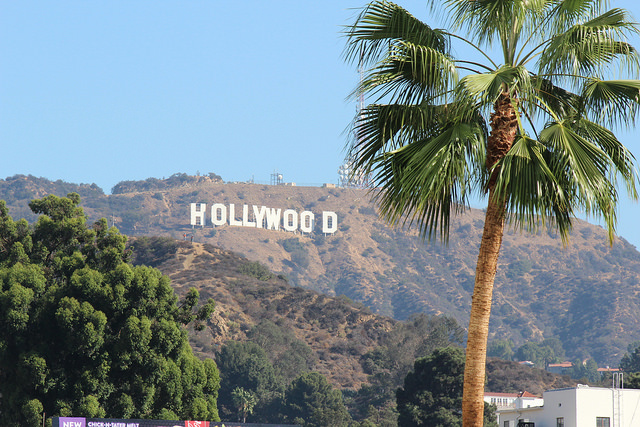 In early July, New Regency Productions announced its upcoming drama with Scarlett Johansson starring in the role of a transgender man. Barely two weeks after this announcement, Johansson quit the project after facing tremendous backlash from transgender activists and people expressing outrage on social media.

The issue of contention was that Johansson would portray a transgender man on screen without identifying as one in real life. Trace Lysette, a transgender actress, wrote on Twitter, “not only do you play us and steal our narrative and our opportunity but you pat yourselves on the back with trophies and accolades for mimicking what we have lived.”

Is it acceptable for a non-transgender actor to play a transgender character on screen? Is it acceptable for actors to portray characters which conflict with the actor’s characteristics? My initial response to this question was, “Of course they can. That’s the whole point of acting.” However, given the magnitude of backlash that Johansson faced, it is evident that there are many who don’t share my view.

Johansson’s role would certainly not have been the first instance of a cisgender actor playing a transgender character: Eddie Redmayne in The Danish Girl, Jared Leto in Dallas Buyers Club and Hilary Swank in Boys Don’t Cry are only a few examples, and Leto and Swank even won Oscars for those performances. But today, that is being questioned. Transgender actress and activist Jen Richards tweeted, “Dear Hollywood, here are the rules we the Trans decided, until the world stops erasing/oppressing/murdering us, trans women play trans women, trans men play trans men, nonbinary people play NB people.”

This naturally begs the question of whether said rules extend to other immutable characteristics such as race and sexuality. Should gay characters only be played by gay actors? Furthermore, how extensive is the application of these rules? Is it acceptable for a Black transgender character to be played by a white transgender actor? If not, is it then okay for a Black transgender Muslim character to be played by a Black transgender non-Muslim actor? We can keep fractioning society into tinier and tinier sects until we finally reach the individual, at which point the very existence of these factions is rendered futile. Actress Ruby Rose recently deleted Twitter after she was deemed “not gay enough” to play Batwoman. Rose, who identifies as gender-fluid, was criticized for being cast as a Jewish lesbian despite being neither of those in real life.

Jennifer Boylan argues that “Trans actors should play trans roles because [they] can do the best job.” This, however, assumes that one’s acting skills are somehow linked to their personal identity. It would be equivalent to saying Chris Gardner was best suited to play himself in The Pursuit of Happiness, the movie starring Will Smith that was made about Gardner’s life. Transgender actor David Obermayer argues that since the point of film and television is to walk in somebody else’s experience, “let somebody who’s actually lived it take you through that.” The point he’s missing here is that there already exists an entire genre dedicated to doing just that – documentary films. The magic of mainstream cinema, however, lies in watching our beloved stars slip in and out of other people’s experiences. The best actors make this transition as seamless as possible.

I wouldn’t call for boycotting a movie starring a white actor playing Gandhi (skeptical as I would be of its success), because at the end of the day, Hollywood is a business. Actors are cast based on how well suited to the role their skill and appearance is. However, a movie gets funded based on how promising its ability to sell tickets is. The bigger the star, the greater the promise, the more the money. This explains why Johansson was perhaps cast over other equally-talented transgender actors.

In the end, there is no better litmus test for this casting conundrum than the market itself. Many (including myself) thought a feminist remake of Oceans Eleven would be a good idea, but it turns out it was not.  Judging by Richard’s rule, Hamilton, the musical comprising of an almost entirely Black cast playing white characters shouldn’t work, but its billion-dollar revenue tells another tale. After all, the physical and personal characteristics of the actors aren’t the only things that matter when it comes to making a great experience for the viewer.