Tom Brady is a great athlete, but is he a nutritionist? 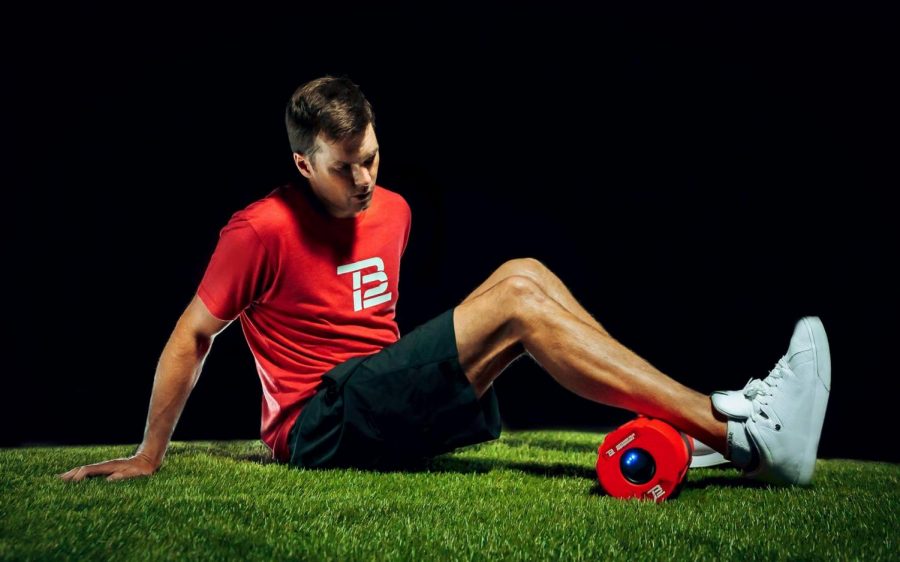 It is that time of year again. The football sabbath will once again become a weekly ritual where many of us will gather around the altar of chicken wings and various forms of salsas and dips to worship the one and almighty G.O.A.T. as he returns for yet another year. But be warned, this cult may be going too far.

Tom Brady is one of the best football players of all time. Not only is he a superior athlete, but also a fair, genuine and likeable person on and off the field. However, this does not make him an expert in nutrition.

Yes, if you follow Brady’s diet you will likely be eating healthier than you are now. He advocates cutting out processed foods, sugar and alcohol and encourages consuming large amounts of vegetables, healthy proteins and fats. Yet, even here he cuts out some foods that are generally thought of as being healthy: tomatoes, eggplants, coffee and fruits.

Tomatoes and eggplants are cut from Brady’s diet because they supposedly cause inflammation and hinder athletic performance. Other claims about them not being healthy are also made, but are generally dubious at best.

Tomatoes contain many healthy compounds such as lycopene, one of the most powerful antioxidants. They also have hypolipidemic properties (meaning tomatoes can lower blood lipids like triglycerides and bad cholesterol) and have anticarcinogenic properties which fight cancer and keep you healthy. Glycoalkaloids in tomatoes have been shown to inhibit the growth of various cancer cell types under laboratory conditions as well as during experiments done on live fish and mice. Typically, green and cherry tomatoes have the highest amounts of glycoalkaloids. As a large tomato ripens and becomes red, it loses these properties quite significantly. Eggplants, like tomatoes, contain glycoalkaloids that have anticarcinogenic properties. In eggplants, the types of glycoalkaloids actually help induce apoptosis, or cell death, in cancerous cells.

In addition to the cancer-fighting properties, eggplants have numerous amounts of other benefits. Eggplants contain many secondary metabolites (compounds in the eggplant that help sustain the plant for longevity), often used in many remedies and medicines to cure various illnesses. They also contain high amounts of phenolic compounds that result in anti-inflammatory and antioxidative properties to help reduce the effects of allergies, prevent cancer and other common diseases. Many studies have even looked specifically at the effects of eggplant extracts on inflammatory diseases and have found them to have significant therapeutic effects.

Brady also cuts out coffee and other beverages containing caffeine. It has been well established that for healthy adults, consuming up to 400 milligrams a day of caffeine is safe, which is about three to four cups of coffee. Yes, you should be careful and not drink caffeine later in the day to ensure good sleep. Yes, for some people caffeine can have adverse effects, just as any other food or substance can. This does not mean that the average person needs to cut out caffeine completely, and in fact, coffee has many beneficial effects that can balance out any potential negatives.

And fruit. Brady cuts out fruits because he wants to cut out all foods with sugar. From what I’ve learned through classes and research articles, fruit is a great source for all kinds of vitamins, minerals and antioxidants that help prevent all kinds of diseases and cancer. A variety of fruits should be consumed in moderate amounts as part of healthy diet, but too much tends to show a plateau or reversal of benefits (like almost anything else in this world). Some fruits, like mangos and pineapples, do have more sugar than others, but do have their place in a healthy and balanced diet. The sugars tend to be more complex than added sugars in processed foods and are coupled with fiber, meaning they take longer to digest and result in a much less dramatic blood-glucose spike, which is what can cause serious damage and potentially lead to diabetes.

Nitty-gritty science aside, the point I’m trying to make is that moderation is key. Any food in excess will result in adverse effects, whether that be vegetables (although with vegetables that is really hard to do), fruits, meats, bread, candies, eggs and so on.

Brady is a role model for many people and deserves to be one. But this does not mean that what he preaches becomes law. Especially with dietary advice, scrutinize it and research it yourself to come up with your own informed opinion. Be aware that many fad diets and “fast-and-easy solutions” out there “guaranteed” to help you lose weight and eat healthier are not sustainable and many times are not backed by any real research. Although Brady’s diet is most definitely a healthy one, there are caveats.

I’ll probably still be putting tomatoes on my burgers, eating apples for snacks and drinking a mug of coffee every morning alongside my banana with oatmeal. Luckily, I don’t think I’ll suffer too much from that.