The dark hole of streaming services

The tragic reality of the shows released on minor streaming sites 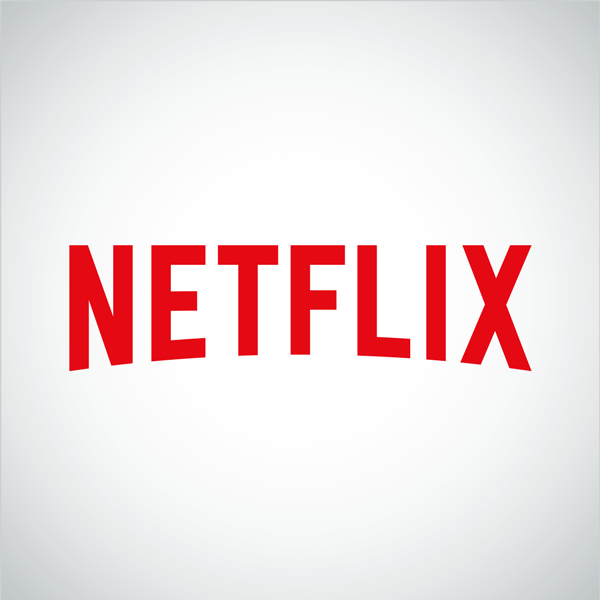 It’s the Golden Age of television. No one can say otherwise. From stories to production scale to diversity, the television industry has improved significantly over the last 10 years. It has become such a fabulous place for visual storytelling that actors and directors in the film industry have made the jump to television for better roles and greater opportunities. We can thank a large part of the television renaissance for streaming services, online platforms that, for a monthly fee, showcase popular and original content that allows its viewers to watch shows all at once. These companies have created another sector of television and developed a new way of watching one’s favorite show. But, when is too much too much?

The online streaming services started off with Netflix and quickly took off. What Netflix came up with was a visionary and stroke of genius and when the site got popular enough, they started making their own content. Original shows like “House of Cards” and “Orange is the New Black” were exclusively shown on the streaming site and took the world by storm. These shows were everything that anyone was talking about and in the 2014 award season, both shows were nominated for Emmy Awards, including Best Drama and Best Comedy, adding Netflix’s total Emmy nominations count to 31. But even though Netflix didn’t go home with Best Drama or Best Comedy trophy, it was clear that Netflix was onto something. They were no longer just a platform that sent people DVDs in the mail, they were a production company that created original content that a lot of people, critically and publicly, loved.

Netflix was on a roll, giving network television a run for their money and creating hit show after hit show. They were signing extremely talented individuals who weren’t able to get jobs in the film industry and made millions of dollars by producing and creating their stories that were loved by niche audiences (ex: “Unbreakable Kimmy Schmidt”’s Tina Fey, “Stranger Things”’s Matt and Ross Duffer). It wasn’t until 2017 when Hulu’s “The Handmaid’s Tale” premiered that Netflix got serious competition. This only intensified last year when Amazon’s new comedy “The Marvelous Mrs. Maisel” became an instant hit, much like Netflix’s “Orange is the New Black.” But even with a little competition, these three companies remained strong. Thanks to these companies, the public is able to see shows that wouldn’t otherwise be on television. There is something more daring about the shows on streaming verses the shows actually on TV. But when is too much content oversaturating?

The fact is, Netflix, Hulu and Amazon aren’t the only streaming services that have their own original content. There’s dozens of networks that produce several original movies and shows that due to the obscure amount of sources and shows to watch, aren’t seen. In addition to Netflix, Hulu and Amazon, Disney has decided to launch their own streaming services (and discontinue with Netflix) which will include original content. In addition to having a network channel, CBS also has CBS All Access, a separate online platform that houses original shows like “The Good Fight,” “Star Trek: Discovery” and the future reboot of “The Twilight Zone.” Even YouTube has YouTube TV and Facebook has Facebook Watch and now PlayStation is working on original content as well.

But even if these shows are amazing, and critically, some of them are, all of these platforms (besides Facebook) all require another monthly fee. But does the general public want to pay another $10 to watch a Star Trek show? Or a spin-off? Even if they’re critically acclaimed and won awards at festivals? The general public doesn’t have enough money or time in their day to watch all of these shows, even if they are amazing. If someone is really interested in a show or movie on CBS All Access, YouTube TV, the Disney Streaming Service or any other alternative streaming platform, they’ll end up illegally pirating the show. This results in the show not gaining traction. Therefore the studio, and most importantly the show’s creative team, the people who have been working on this project for years, will lose their money.

Yes, it is the age of television and yes, some of the best shows on television aren’t even on television. But due to the oversaturation of streaming services, shows that are on remote streaming services aren’t viewed because the public either doesn’t know about them or doesn’t want to pay the extra money to see them. As a result, the shows don’t do very well and leave hundreds of people unemployed. It is entirely possible that the next “Breaking Bad” or “Game of Thrones” is on one of these sites. But since there’s already so many shows to choose from, either on actual television or Netflix, those shows may unfortunately never see the light of day.