The issue within the UMass community

Hate still has a home at UMass 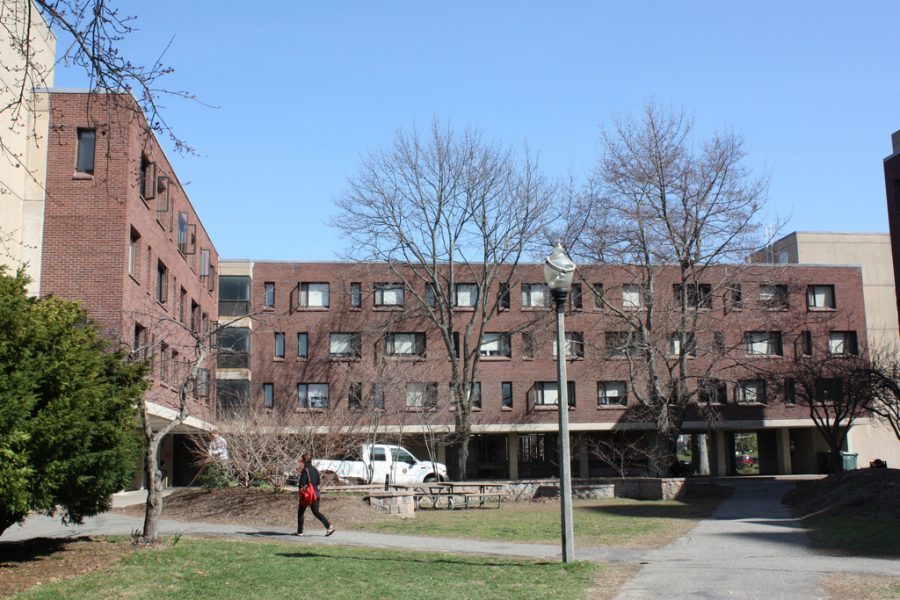 Racism is not a Black issue, sexism is not a women’s issue and homophobia is not a gay issue. These are issues the entire community must face and especially those who target specific groups and make them feel unsafe. Whether the issue consumes your life or you are simply aware of what’s going on around you, it’s important to recognize when an action infringes on someone’s freedom to exist.

When a Melville student found a racist message in their bathroom, their freedom to exist safely in their environment was stripped. Although this racist message was directed toward the Black community and, specifically, the Black community in Melville, this hardly makes it solely the Black community’s issue. Similarly, when someone called the police on Reginald Andrade, for appearing, “suspicious,” his freedom to exist without suspicion was stripped. It’s not his problem that some random person thought he looked suspicious, just like it’s not the Black community’s fault they are often the victims of racial profiling. In fact, it’s those who are  infringing on another person’s freedom who have the problem but refuse to see it.

Nevertheless, the greater community recognized the problem of race-motivated acts and this was exemplified during the March on UMass which occurred on Friday, Sept. 28. There are still hateful people on campus who are angry and believe that others don’t deserve the same freedom as them. However, there are so many students and employees that are willing to uplift a group in our community that are targeted repeatedly. That’s why it was possible for UMass students to organize and execute an incredible march that radiated positive energy and plans for a better tomorrow, within a few short days. The March on UMass was successful and it showed incredible strength in our community. Students were speaking their mind, coming together, uplifting one another and supporting a part of our community who does not feel entirely safe on campus. It was students alone who were able to do that for one another.

Administration should match the positive energy the students brought to the March on UMass. We all wish there was really no home for hate at UMass, yet there are still the outliers, the people who don’t care and even the people who participate in hateful and racist acts. Actions must be taken accordingly, and responses must be made appropriately. These are not biased incidents, these are racist acts. Administration must start to make everyone in the community aware these acts are racist and unacceptable instead of simply “biased incidents” that should be kept “within the area.”

The response to the call made against Andrade was reassuring. Personally, I was proud of UMass for their response to the phone call made and I don’t believe the same approach would have been taken last year. Nevertheless, this is why the response to the incident in Melville seemed so inadequate. Especially since messages in living areas affect students, who deserve to live free and safe on their college campus. The response from administration to the racist message in Melville, should have been stronger. An adequate response would have been to hold a mandatory meeting for all Melville residents as well as sent an email to the entire UMass community about the hateful act.

I’ve thought of different ways that we can stop racist acts from occurring on campus. We can’t control if someone writes a terrible message on a board but we can control the response to that message. If the response is adequate, then people will feel less like their safety and freedom is at risk. Although, students have done an excellent job of uplifting each other in a hard time, administration has to match that energy.

Here’s the thing- that mean, nasty message in the bathroom business was left in high school. This is a big deal because hateful messages like this aren’t seen every day. I have never walked into a bathroom on campus and seen hateful messages targeting anybody. If I had, I would have said something. The message in Melville is unique to our campus, therefore it is a sign that a specific group is being targeted. If messages like these were actually being written about other groups in our community, then there would be a problem. And we would uplift that group in our community as needed.