Violent video games might not be bad for you

The issue is more complicated than you might think 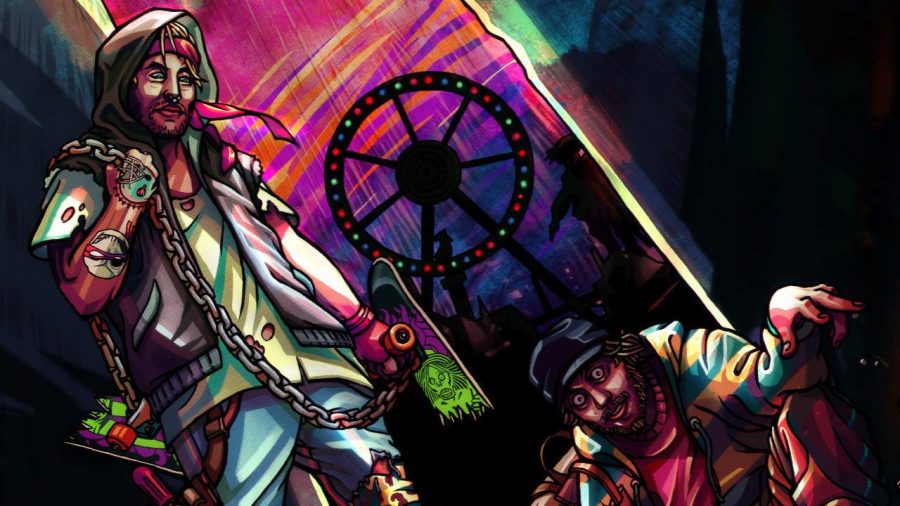 Perhaps one of the most politically relevant issues in modern psychology is the debate over violent video games. Specifically for the purpose of this article, the effect violent video games may have on aggressive or antisocial behavior in adults. In 2015, the American Psychological Association said that violent video games do have a significant effect on mental health, but many have objected to this claim.

One study published this year found evidence contrary to the APA’s claim. A sample size of 90 healthy adults were divided into three groups: a violent video game group playing Grand Theft Auto 5, a non-violent video game group playing Sims 3 and a passive control group. Participants were tasked with playing the games over the course of eight weeks. There were no significant differences in mental health and behaviors, such as aggression and antisocial tendencies were observed.

The author of the study cited the psychological phenomena known as “priming” as a possible reason for earlier studies having different, contradictory results. Priming has to do with memory. It explains why if you were to fill in the blank: “sh_ _t” you would be more likely to write “shift” after talking about keyboards or “shoot” after playing a first-person shooter game, even if your psyche didn’t permanently change. This may have been a lurking variable in many studies about video games and aggression.

This priming hypothesis is backed by a study conducted in 2006, which claimed that “the results [of this study] are consistent with the theory that short-term effects are mostly due to the priming of existing well-encoded scripts, schemas, or beliefs, which adults have had more time to encode.” This was compared to children, as both kids and adults were sampled in this study. Adults were shown to have significant mental changes shortly after interacting with violent media, but the long-term effects were far smaller, and arguably insignificant when considering the first study.

But there is reason to believe that video games do have negative mental effects. Another study published this year stated in its conclusion, “Overall, there seems to be a link between self-reported violent video game exposure and differences in psychopathic trait expression. ” And there are many more studies that have found a similar result. In the APA’s statement mentioned earlier, 20 references were cited. Quantity of citations alone does not decide Psychological debates, but that is a lot of sources.

As an ex-gamer myself, I, like many in the gaming community, cling to evidence supporting the hypothesis that gaming is not detrimental to mental health. Based on some of the studies above, there is valid evidence to support this view. However, there is also evidence to the contrary. I think it’s fair to say that each case may vary. In some cases, perhaps in most, violent video games cause an increase in aggressive thoughts and antisocial behavior, but in others it may not.

Violent video games do not necessitate an onset of mental problems. I know that may sound like a politician’s answer, but that’s the only honest conclusion I can give. Psychology exists in the gray area where what applies to most may not apply to some, and there is always an exception. It’s also important to remember that there are many other possible factors that could also increase aggressive behavior. For example, this article shows some other predictors of aggressive behavior, mainly aspects of a child’s early home life, such as marital stability and prenatal substance abuse.

Making a declarative statement like, “violent video games cause aggressive behavior” is too broad and unfounded. Even in the APA statement, the APA lists many issues that need to be addressed, like the persistence of negative outcomes over time, the relation between game violence severity and negative outcomes, and how men and women exhibit different effects.

Violent video games are controversial by nature, but that doesn’t mean that they are bad. As with most activities, responsible use is the most important aspect. A habit, no matter how innocuous, can become dangerous when overindulged.