Why you should shop locally – and how to do it

Shopping at local businesses can help the community 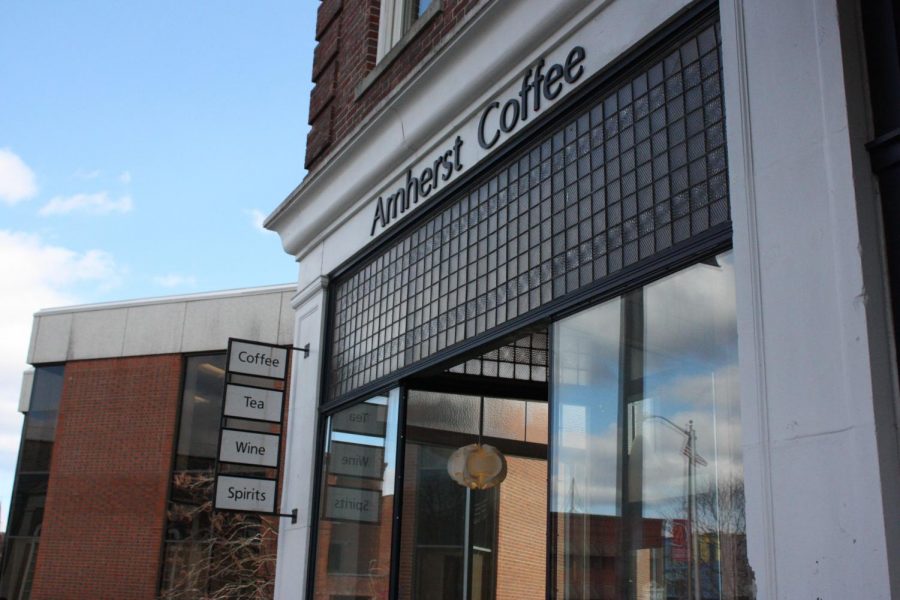 When imagining Amherst and the Pioneer Valley with their forested and mountainous surroundings, one wouldn’t initially assume that there is so much bustle and liveliness within the tucked-away towns. Yet, just 10 minutes from the University of Massachusetts campus, booming retailers such as Walmart and Target line the busy streets. Even closer in proximity is a town center filled with quaint shops and farmers markets.

Most of us on campus, however, usually opt to buy from the larger enterprises (or just get our items shipped directly to us through the Amazon store). Though this may be a more convenient option for most, it is not always in the best interest of the community around us.

“When you buy local more money stays in the community,” writes Judith Schwartz of Time Magazine.  The American Independent Business Alliance further details that “on average, 48 percent of each purchase at local independent businesses was recirculated locally, compared to less than 14 percent of purchases at chain stores.” Buying from these small businesses thus keeps money circulating within the community, which leads to more investment in the town. Through taxes, the money goes to improving public services, such as transportation and emergency response – two things vital for every person living in Amherst. Furthermore, this relationship between students and the community would foster the type of exchange pushed for by the University-Town of Amherst Collaborative: “[a] university that embraces the town and fosters economic success.”

Buying locally also has great impacts on our environment. Unlike larger stores, community businesses require less mass transportation of goods because their products are usually produced in the same area in which they are sold. Local businesses are also more likely to reduce materials, use less packaging and go through less processing. These factors work to reduce waste and pollution, which, given the grim United Nations analysis of climate change, is now more important than ever. Since industrial pollution accounts for 50 percent of US pollution, cutting down on how much we spend at these stores would help to mitigate it.

Though it is often thought that goods from small businesses more expensive, there are definitely still reasonably-priced goods and ways to save money when shopping locally. Hand-crafted local goods, such as jewelry or candles, are usually priced cheaper than their counterparts in big box stores because they cut out the middleman. For students who buy groceries, the Amherst farmers markets are a great option. The products are not only healthier, but cheaper. One tip to get even more discounted produce is to arrive at the farmers market later. Though you might have a smaller selection, the sellers will be more likely to bring down their prices. Local business owners might also be more willing to bargain prices in stores than big name brands. You would also save money indirectly, by spending less on unnecessary items. Large stores use tactics to lure buyers into spending more money on goods they hadn’t originally entered the store for. In smaller stores with a smaller inventory, you aren’t as prone to buying excessive goods.

Next time you are deciding where to spend your money, consider buying from local alternatives for the big brands. In Amherst Center, the Amherst Center Store serves as a great alternative for CVS when buying convenience goods. For those who love coffee, Amherst Coffee or Share Coffee are great options instead of Starbucks. A fun way to spend free time is at the Amherst Cinema. Though they don’t usually play the same current films as big theaters, this local cinema shows old movies that you wouldn’t otherwise get to experience on the big screen. The Huffington Post found that even just spending an extra $10 per month at local small businesses can have drastic positive effects on the economy, so take a trip to Amherst Center and see what you can find.