The lottery: miracle or curse?

Many lottery winners lose their money within a few years 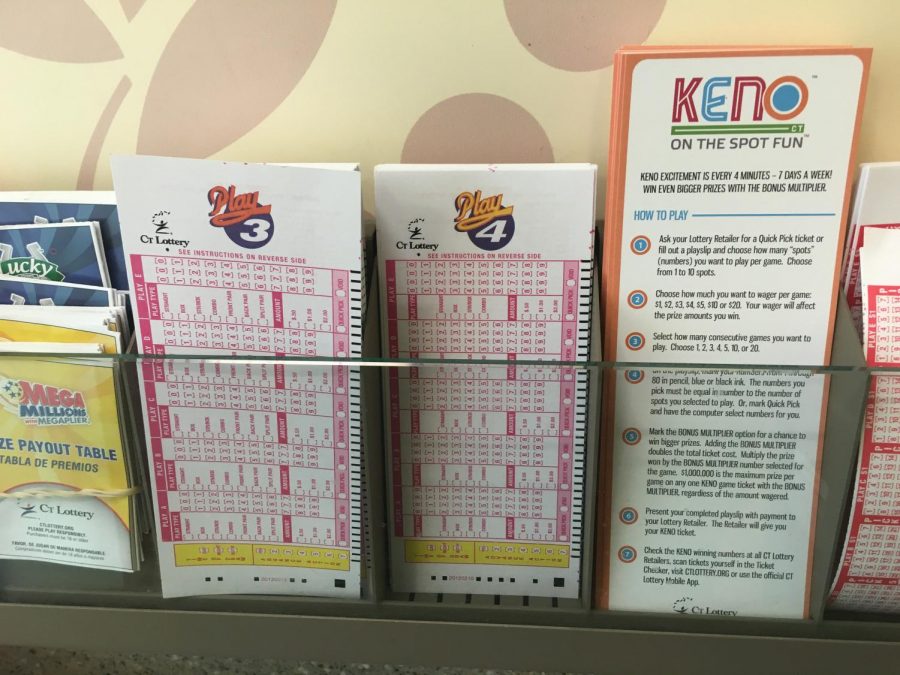 Last Sunday night, in anticipation for Tuesday’s drawing of the Mega Millions, about 20 people on my floor decided to put $5 each into a pool for the lottery. At the time, the winnings had accumulated to about $1.6 billion. We decided that if any of the numbers from our Quick Picks won, we would split the prize. Signatures were made, money was transferred and then we all settled in to wait for 11 p.m. on Tuesday, the moment when we all believed we would become multi-millionaires.

Although we all knew our chances at winning were basically non-existent, that didn’t stop any of us from dreaming of what we would buy, where we would go and just about everything we would change about our lives if we won. Some people said they would drop out of college, others claimed they would simply change their major (we’re all engineers), but the common theme was that our lives would generally improve after winning the Mega Millions.

Like most, I can distinctly remember studying Abraham Maslow’s hierarchy of needs at some point during high school. Basically, Maslow states that an individual cannot become “self-actualized,” or reach their personal potential, without first fulfilling the other levels of the pyramid, such as physical and social needs. Applying Maslow’s ideas to the lottery, it seems like it would make sense that having more money, and therefore a greater guarantee of having your lower-level needs met, would equal a greater chance at happiness and self-actualization.

However, I’m not quite sure that hitting the jackpot would automatically mean our worries would be over. Many studies have shown that an increase in wealth does not equal an increase in happiness. Lottery winners often lose their money within a few years, and sometimes they even commit suicide or suffer from the loss of loved ones due to the new influx of money. A lot of the time, this is due to the winner’s inability to use their money wisely. With that much wealth, it seems like you’ll never be able to spend it all. However, habits like drug addiction or even a lack of security and anonymity can lead to a winner’s downfall. A billion or so dollars might seem nice at first, but what is its cost to the recipient’s life?

I think the biggest part of the problem with the lottery comes from the core of society itself. In the modern day, there is a huge focus on wealth and success, or at least the appearance of these. Celebrities and other wealthy individuals are idolized, mostly because they represent the new American “dream.” When the idea of the American dream first came about, it was centered around finding success in life. However, as America changes, the American dream also evolves. Now the goal in life is not only to find success, but also to have an excess of everything – more is better.

Obsession with the lottery seems to stem from this same idea. When the jackpot gets up to huge amounts, countless numbers of people spend their money on a piece of paper that has a one in almost three millionth chance of winning. Everyone who plays the lottery knows the odds are stacked against them, yet they still play. Why? Because of society’s obsessive desire to have more. People cannot resist the temptation of wealth, and they can’t escape the nagging question of “what if?” I’m not exempt from this feeling. I bought a Mega Millions ticket because I would have hated myself if my floormates ended up with a winning number and I had missed out.

But we didn’t win the Mega Millions. No surprises there, but it’s still interesting to think about how different our lives could have been if one of our little slips of paper contained that perfect combination of numbers. We actually did win $6, though, and that’s more than enough for me.