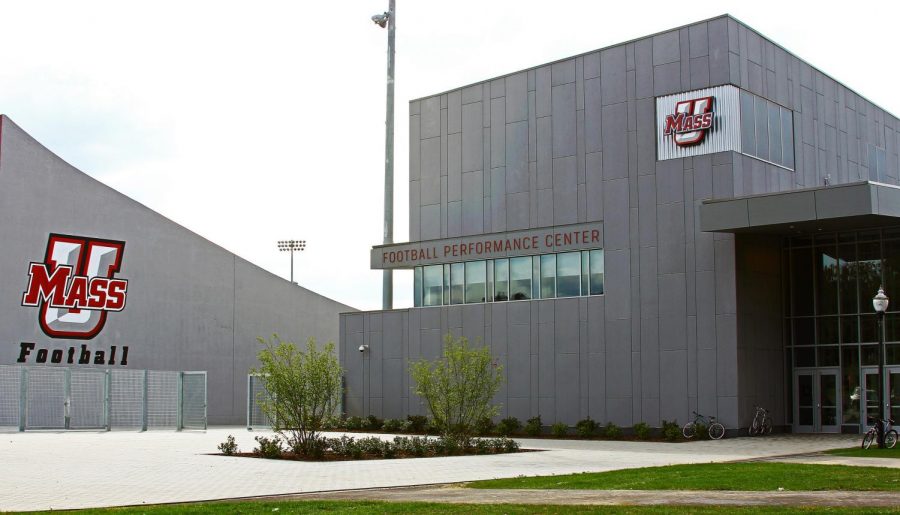 UMass has hired Walt Bell to be their next head football coach.

The 34-year-old Bell served as the offensive coordinator and quarterbacks coach at Maryland for the 2016 and 2017 seasons before joining Florida State in the same role this past year.

“We are excited to welcome Walt Bell and his wife Maria to the UMass family,” UMass athletic director Ryan Bamford said in a statement via UMass Athletics. “Walt is a fantastic coach who has tremendous credentials as an offensive coordinator, recruiter and developer of talent. It is Walt’s genuine interest in supporting the personal growth of his student-athletes, evidenced by his lasting relationships as a mentor and leader the last 10 years – that really resonated with us. He is a teacher, a motivator and an ambassador and we are fortunate to have him lead our Minutemen in to the future.”

Before arriving at Maryland, Bell served as an associate head coach and offensive coordinator at Arkansas State for two seasons.

Bell graduated from Middle Tennessee State in 2005 where he played wide receiver for four years.

“I am immensely excited for the opportunity to serve as the University of Massachusetts football head coach, and for my wife, Maria, and I to join the UMass family,” Bell said in a statement released by UMass Athletics. “I cannot thank Ryan Bamford, Chancellor Subbaswamy and the entire university administration enough for the opportunity to guide this program. I look forward to getting right to work with the young men on our team.”

The Athletic’s Nicole Auerbach reported that Bell’s deal is for five years and a $625,000 annual salary.