FAC director to retire after 20 years of service

A half of a century spent in arts education 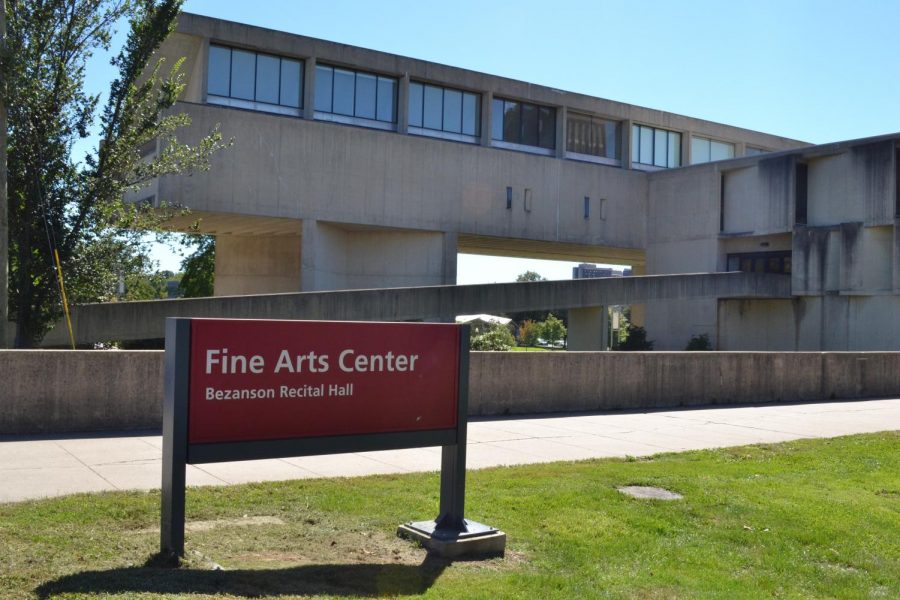 Director of the Fine Arts Center Willie L. Hill, Jr. will retire on Feb. 8 after nearly 20 years at the University of Massachusetts.

Following 11 years at the University of Colorado Boulder and 20 years in the Denver Public Schools, Hill came to UMass in 1999. He’s the second director of the Fine Arts Center, following Frederick C. Tillis, according to MassLive.

“Dr. Hill’s leadership of the Fine Arts Center over the past 20 years has been exemplary,” Provost John McCarthy said in a statement from UMass Media & Relations. “What an extraordinary resource for our campus and community he has created. We will be hard pressed to recruit a Director who brings to the FAC, and to the campus as a whole, Dr. Hill’s artistic sense and sagacity.”

In the same statement, Hill credited the success of the program during his time at the University to the “great staff” at the Fine Arts Center, saying “they’re clear on the vision of where we’re headed.”

“Strong leadership is much bigger than me. The vision, the direction, the enthusiasm, the visibility all has to be bigger than me,” he said.

During his time at the University, Hill prioritized community engagement at the FAC. Today, more than 4,500 students from more than 100 regional schools attend FAC performances in a variety of fields.

Through his leadership, the Jazz in July student program expanded, with performances attended by members of the community. And when the Global Arts program faced potential budget cuts, Hill funded a study to demonstrate the important impact of the program.

Terry Peters, a Friend of the Fine Arts Center board member, said Hill did far more than just administrative duties.

“Through sheer force of his ebullient personality, he has connected and welcomed countless newcomers and long-time friends to celebrate and support the FAC,” Peters said in a statement from the University.

To Peters, Hill’s career emphasized the importance of diverse programming. As a result, the FAC has become a home base for artists including Ballet Hispánico, Miguel Zenon and Zakir Hussain.

“All the things that I’ve done as director of the Fine Arts Center have been to build community—to go out into areas that don’t necessarily have faith or trust or feel like this is a welcome environment,” Hill said.

Hill’s career encompassed nearly 1,600 performances and exhibitions at the FAC, but he and his wife, Beverly, look forward to retirement. The Hills plan to remain primarily in western Mass. but are “looking forward to being snowbirds as well.”

His successor will likely be named in the spring.